I know we have some texture artists around here and I want to give them a chance to start working on the Tomcat already.

Blank (no markings at all, simple whit texture)

The textures come as multi-layered .psd textures. What does that mean? You need a program which supports multiple layers such as Gimp, Photoshop or paint.NET

The textures have been multi-layered to make the editing a whole lot easier. 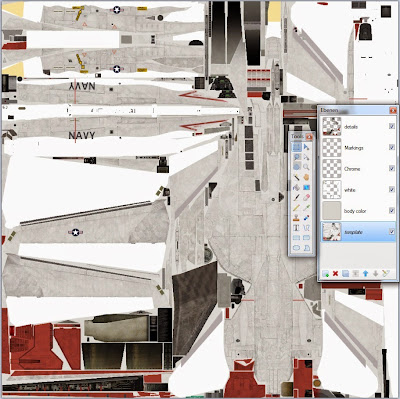 A DUMMY model file is included. A static Tomcat to replace the Dodo. It does in NO WAY represent the final model. Actually, it hasn't been edited at all and is straight from Ace Combat. It's only purpose is to give you a chance to test your skin(s) ingame.

Since the last screenshots didn't do it justice, here we go with some shots. (Exterior shots are F-14A, interior F-14D) 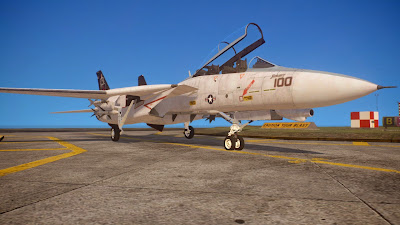 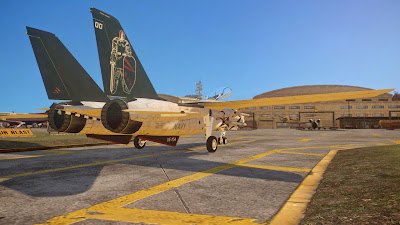 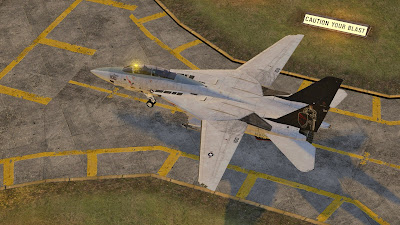 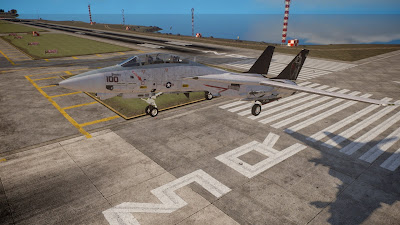 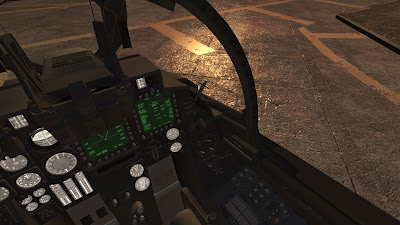 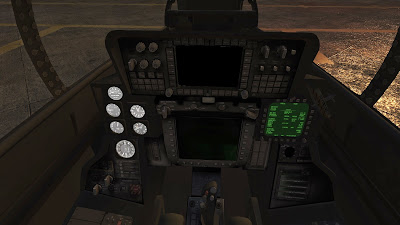 Time for some new Tomcats (WIP)

Well, thought I'd give the F-14D of Ace Combat Assault Horizon a try and now I can't stop working and working on it.

Quick revision of the work flow:


-new gear added (taken from Aerosofts F-14 for FSX)
-cockpit model ripped and fitted into exterior model
-remodeled exterior canopy to a higher quality standard
-added complete RIO station in the back
-converted to San Andreas
-chin pod remodelled to a higher quality standard
-created different weapon loadouts (unfortunately only one can be possible because of the wing script):


-MK-17 ejection seats modelled
-side panels, moving joystick and moving pedals added
-vent on the front left side modelled (instead of a simple texture)
-work on F-14A model started, including:


-remodelled front part of the cabin to a higher quality standard

All versions:
F-14D:
-nothing specific at the moment

F-14B:
-not started, but uses many parts of both versions, not much work needed here

And that's it, enjoy two pics of the current F-14A version: 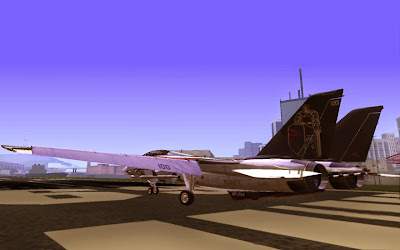 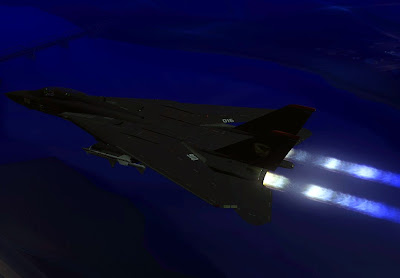 TF-30 nozzle (made from scratch) 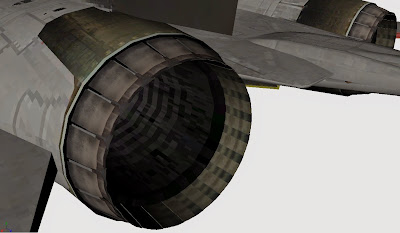 Vent on the left side: 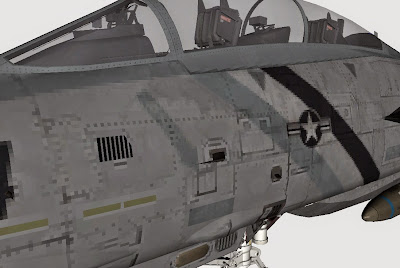 Thanks to Sabro for the Ukrainian, Lybian and Belarusian skins. 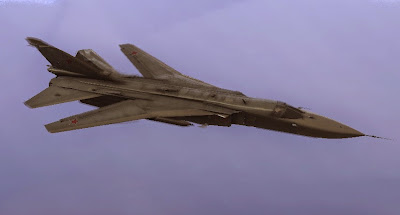 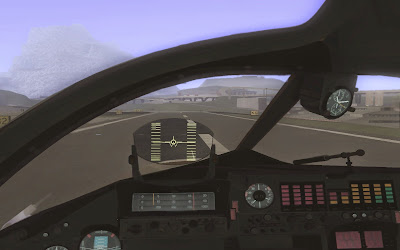 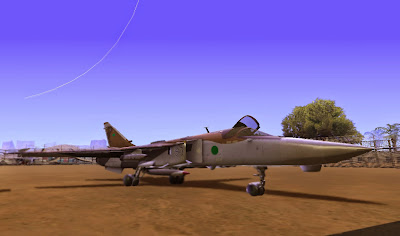 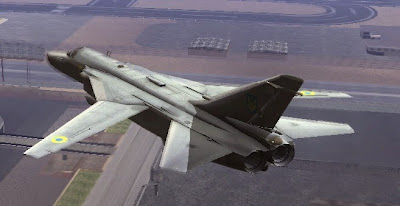 It's been a looong time since I have uploaded the first Mig-29 I have done (which was... shit)

Anyway, here is a new one, this time for Hydra. Al_Planes for all the typical features, afterburner and paintchanger included. A big thanks to Sabro for the German and Polish Air Force skins to add some diversity.

This is not a plane of "my enhancement program". This is a mix, so to say. I have done work on the cockpit for example, but the wheels still remain the same, as does most of the model. 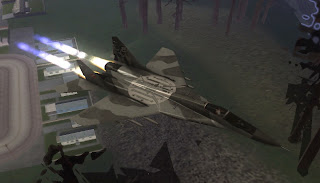 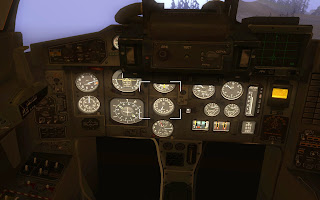 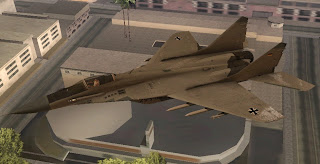 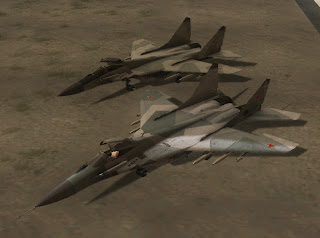 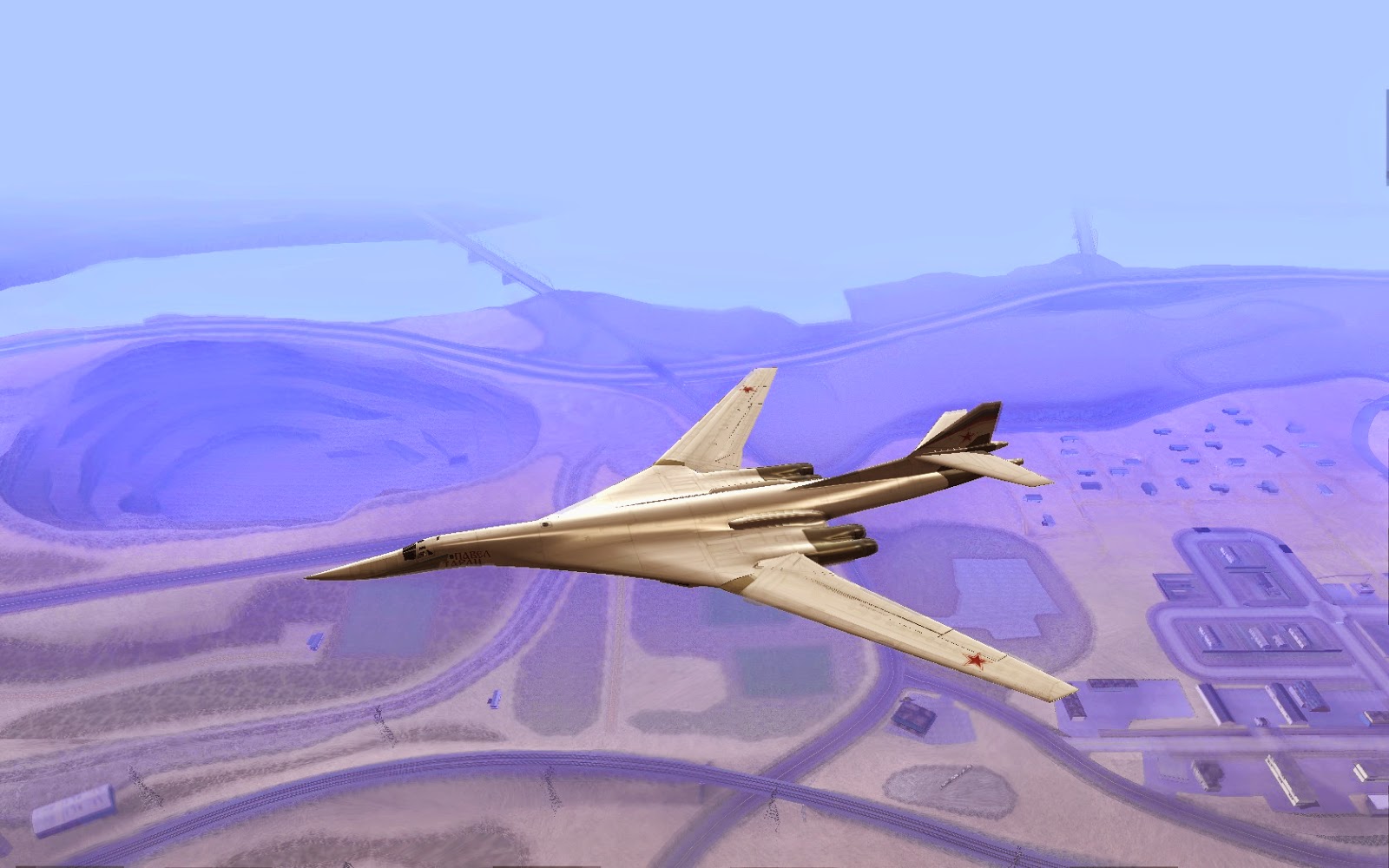 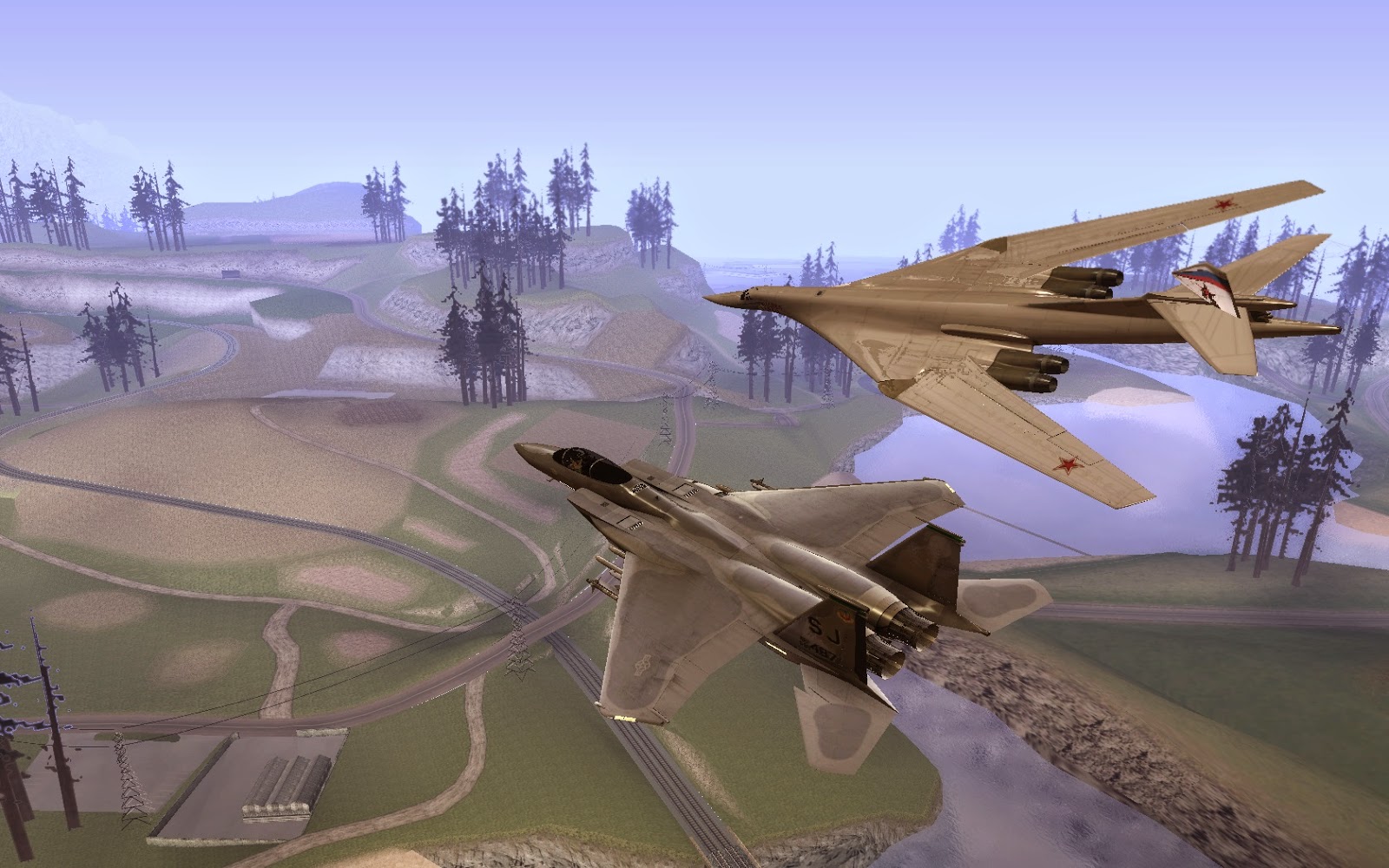 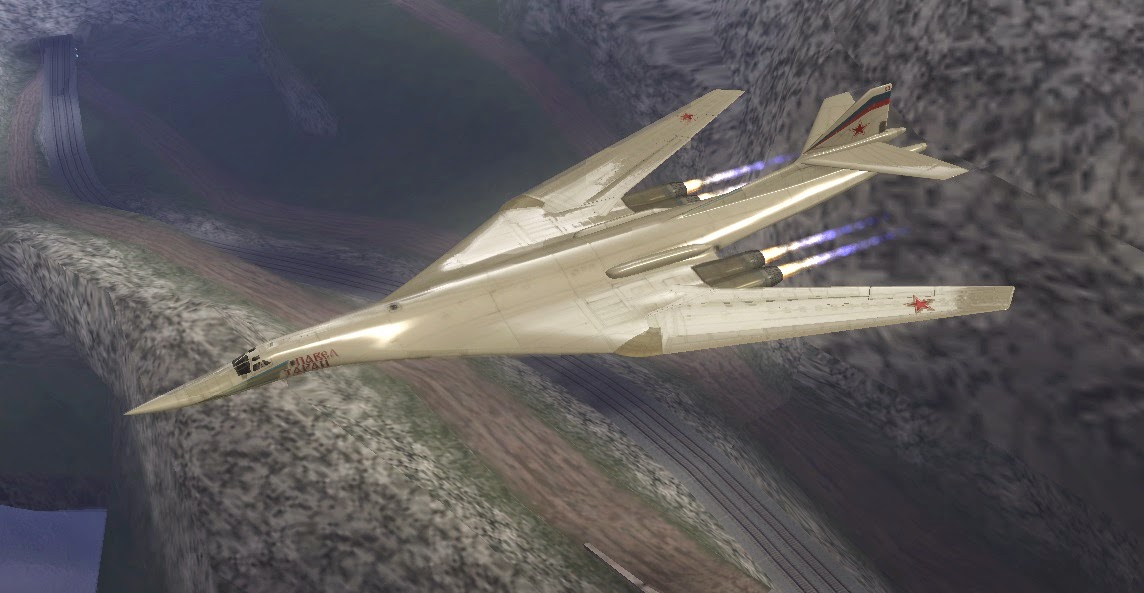 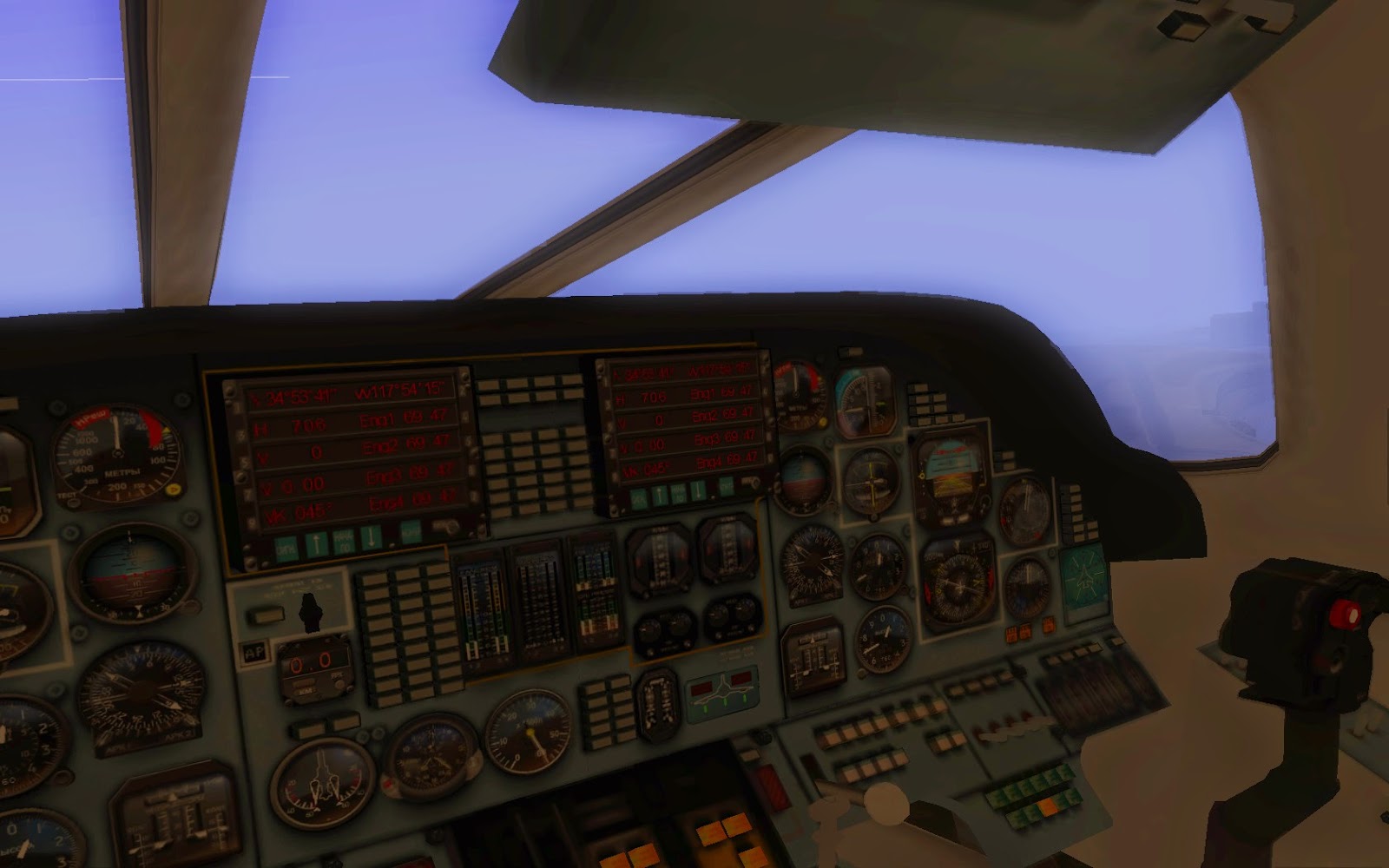