The new Nismo R35 for GTA San Andreas. It's basically multiplayer compatible, since it can live fine without custom lines. HOWEVER, the wheels will most likely be a little in the ground in this case. SA lights and plates, but adapted to improved vehicle features. Damage parts included.

The red trim on the bumpers and skirts can be recolored, but it's red by default. 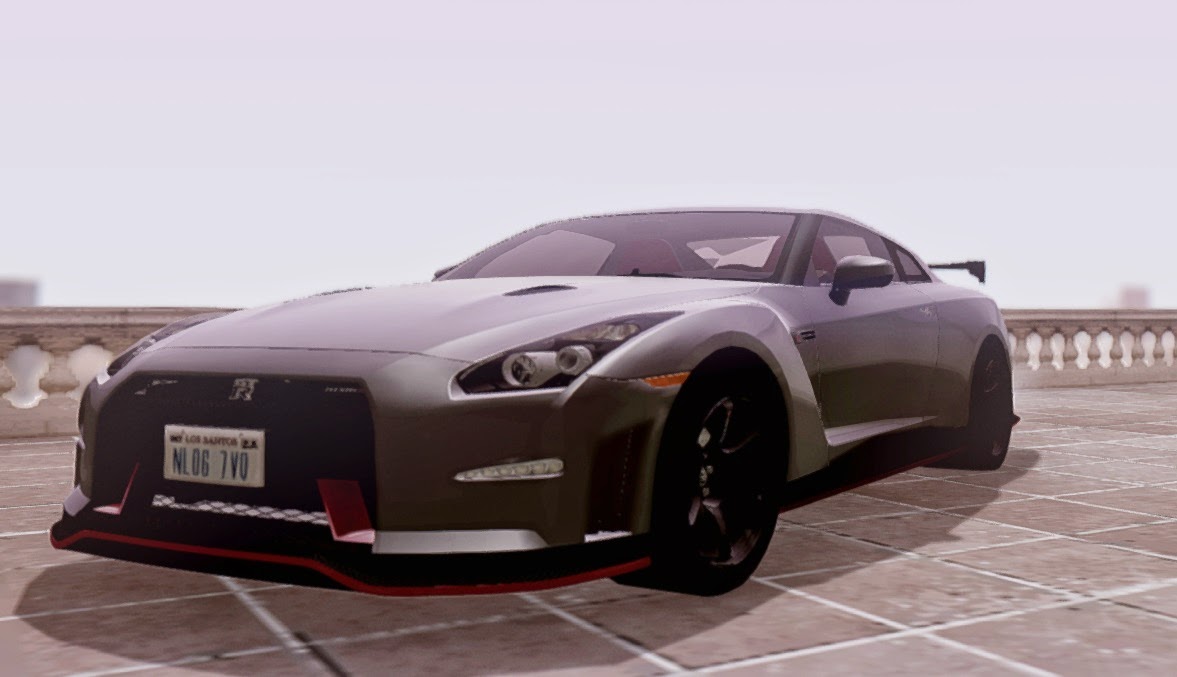 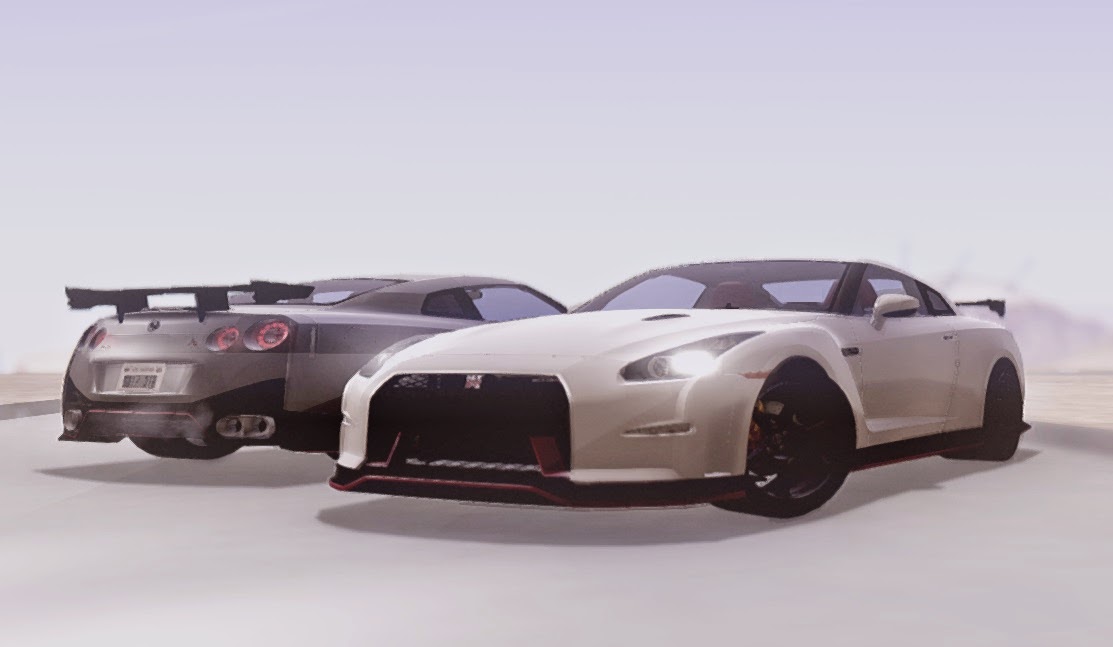 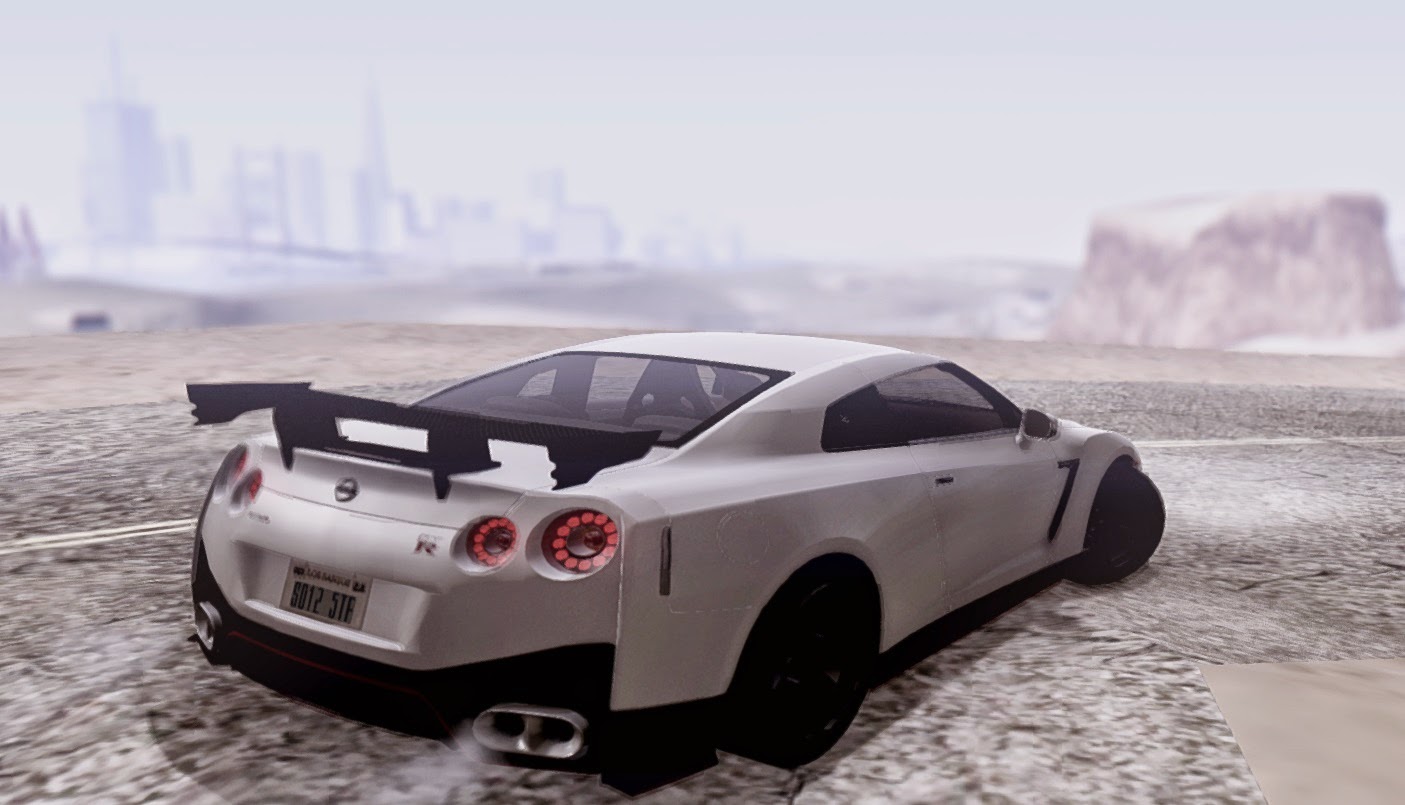 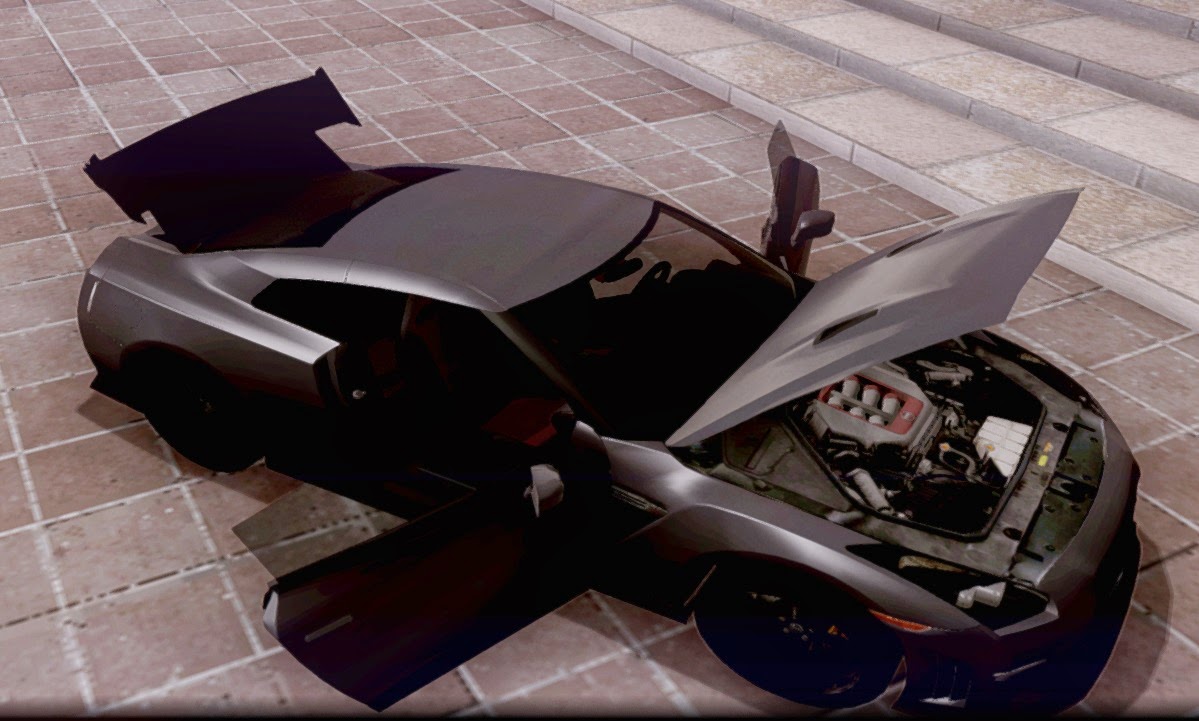 A new PAK FA, converted from Battlefield 4. Uses Project Al for realistic part movement and paintchanger. All skins have been made by me, including all Prototype paint schemes and a HD remake of Markov (Akula) as seen in Ace Combat: Assault Horizon. Afterburner script is included. 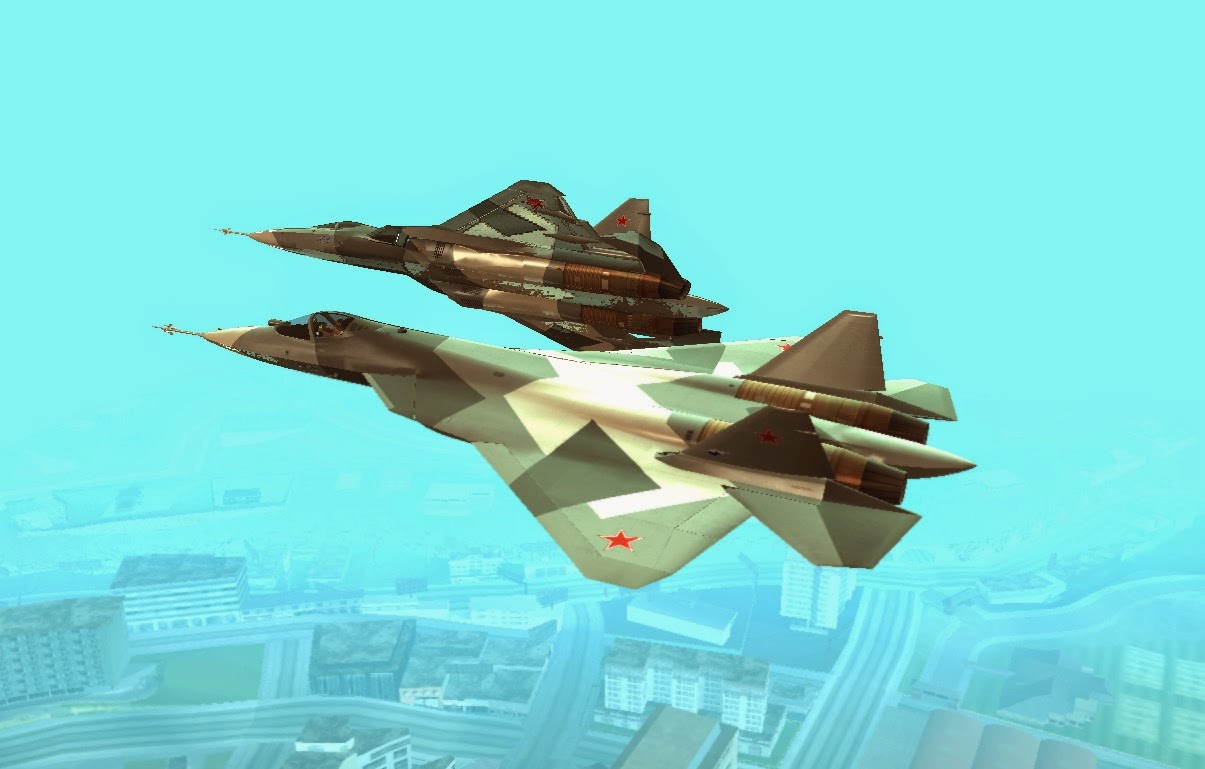 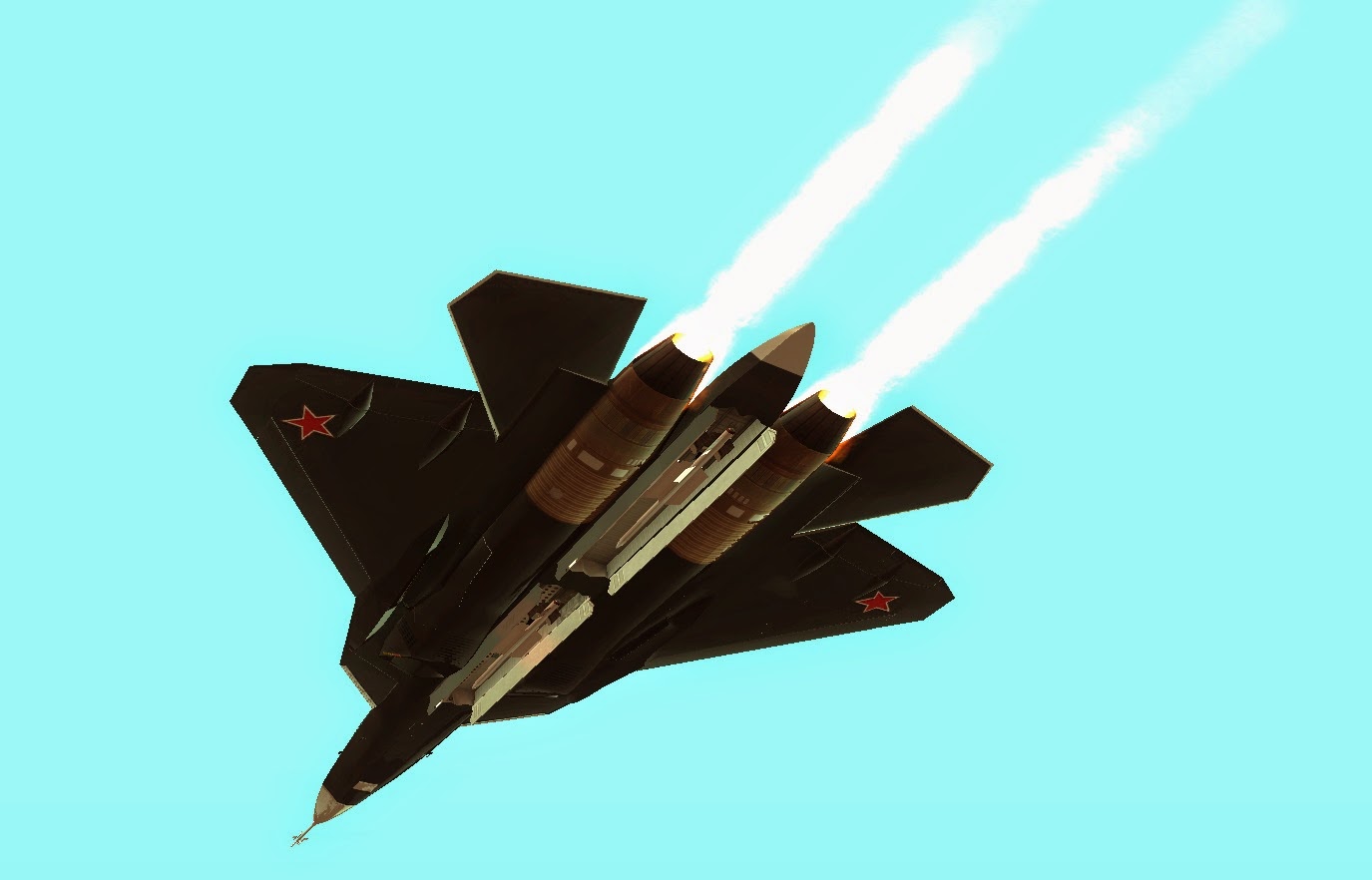 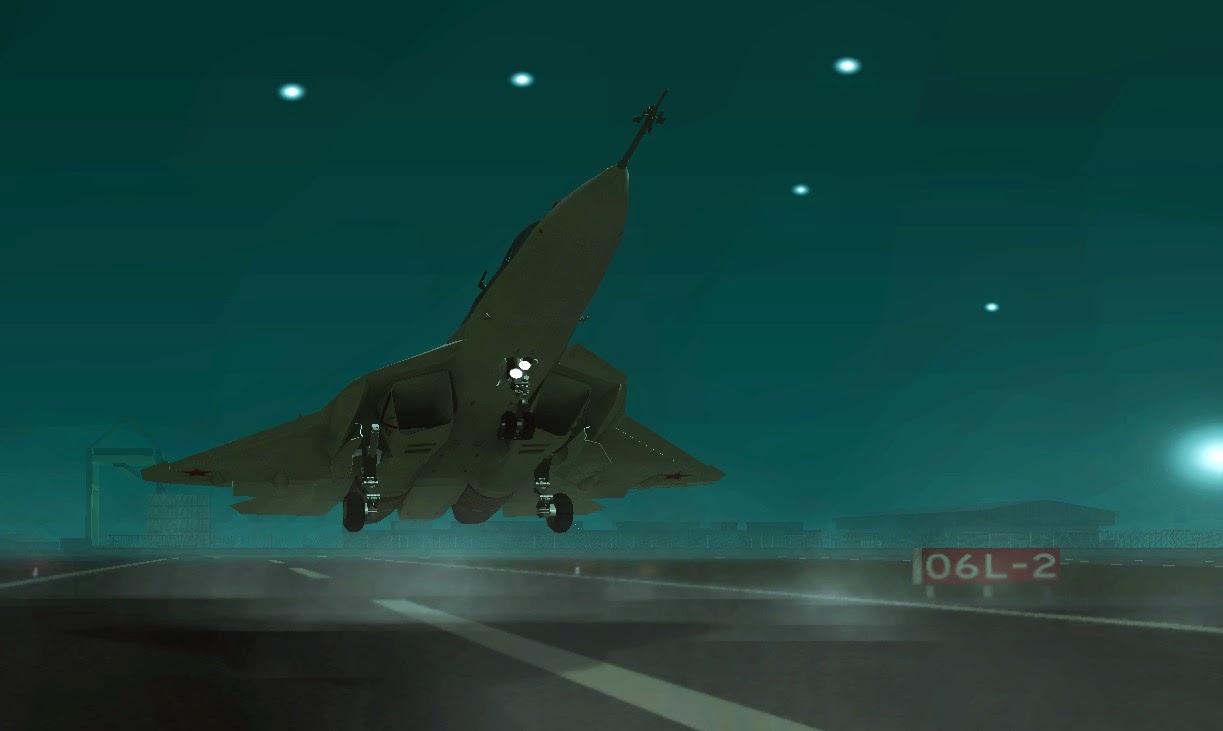 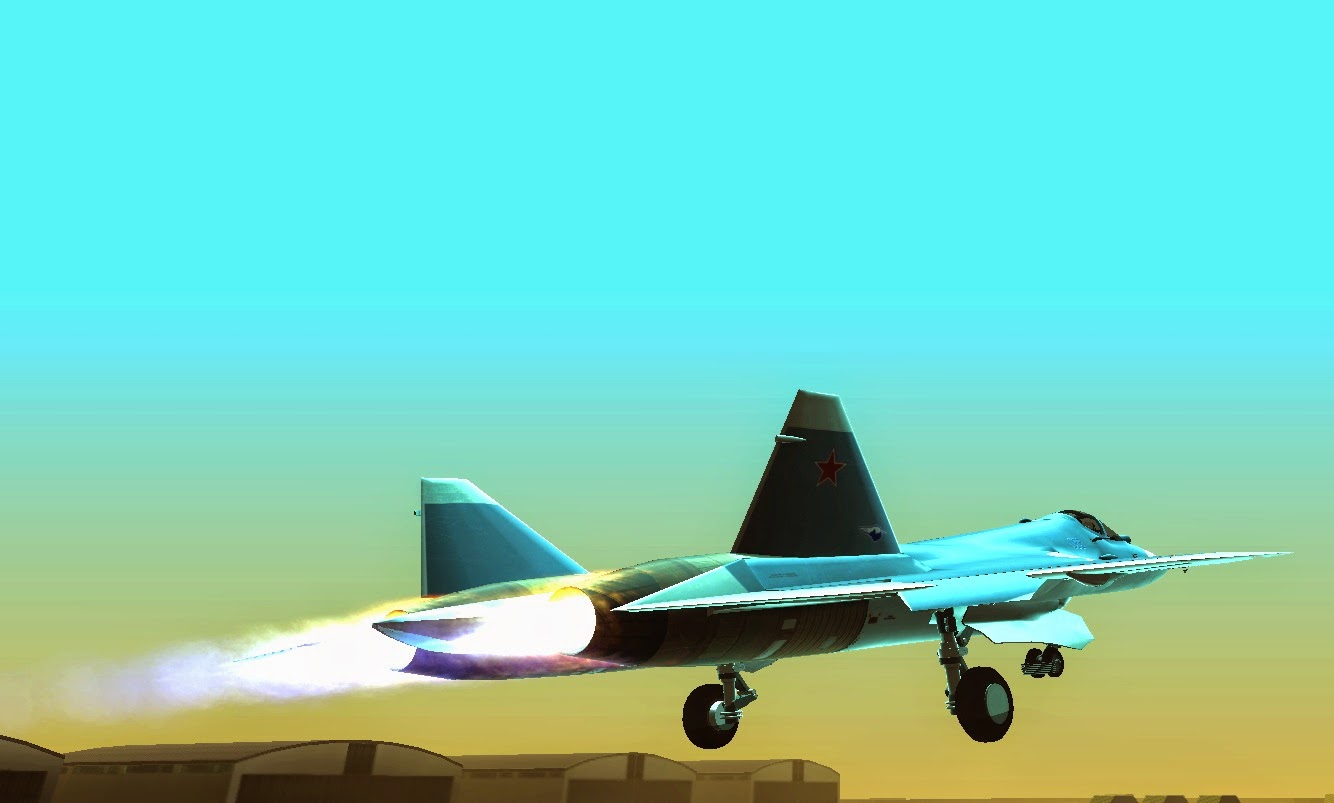 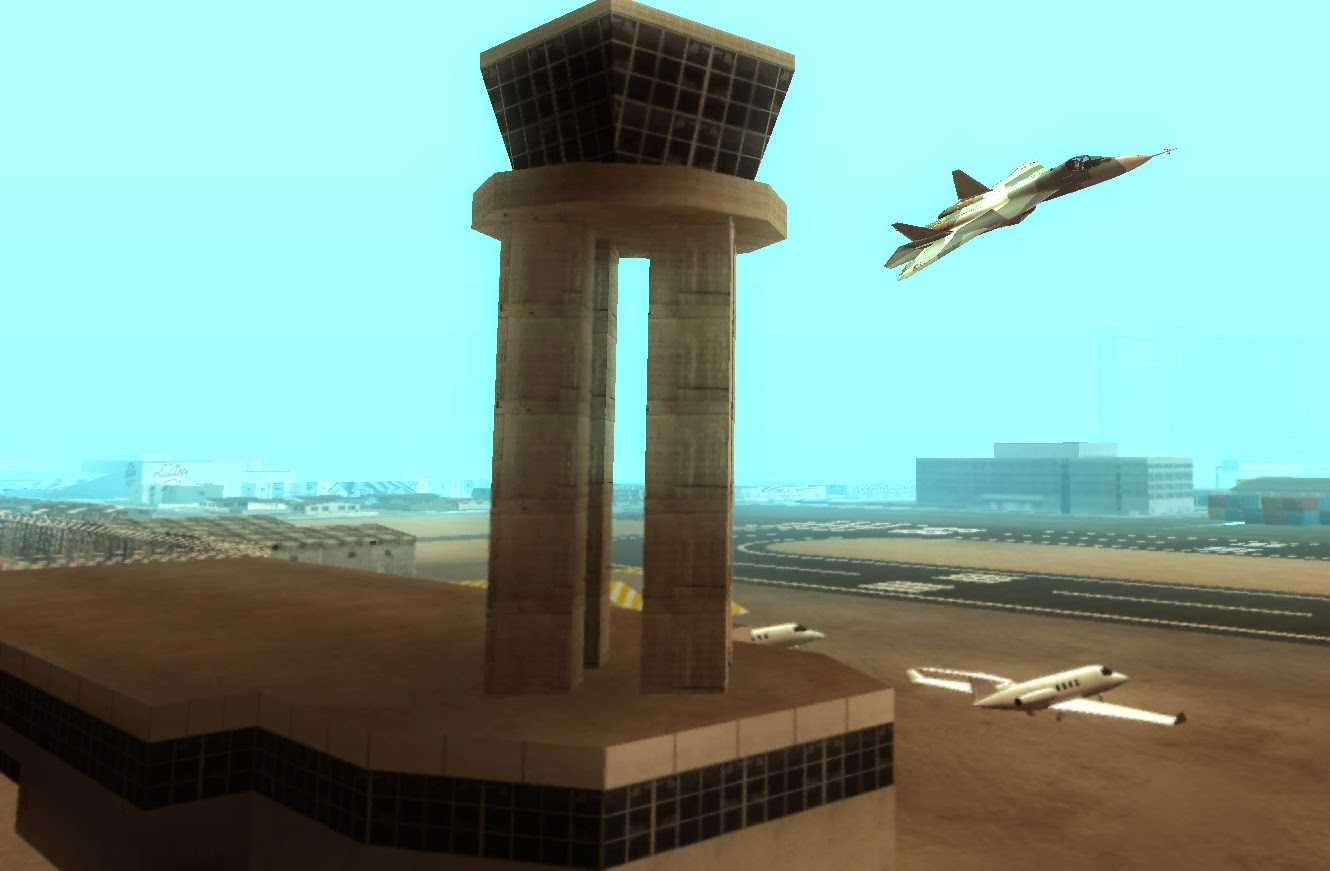 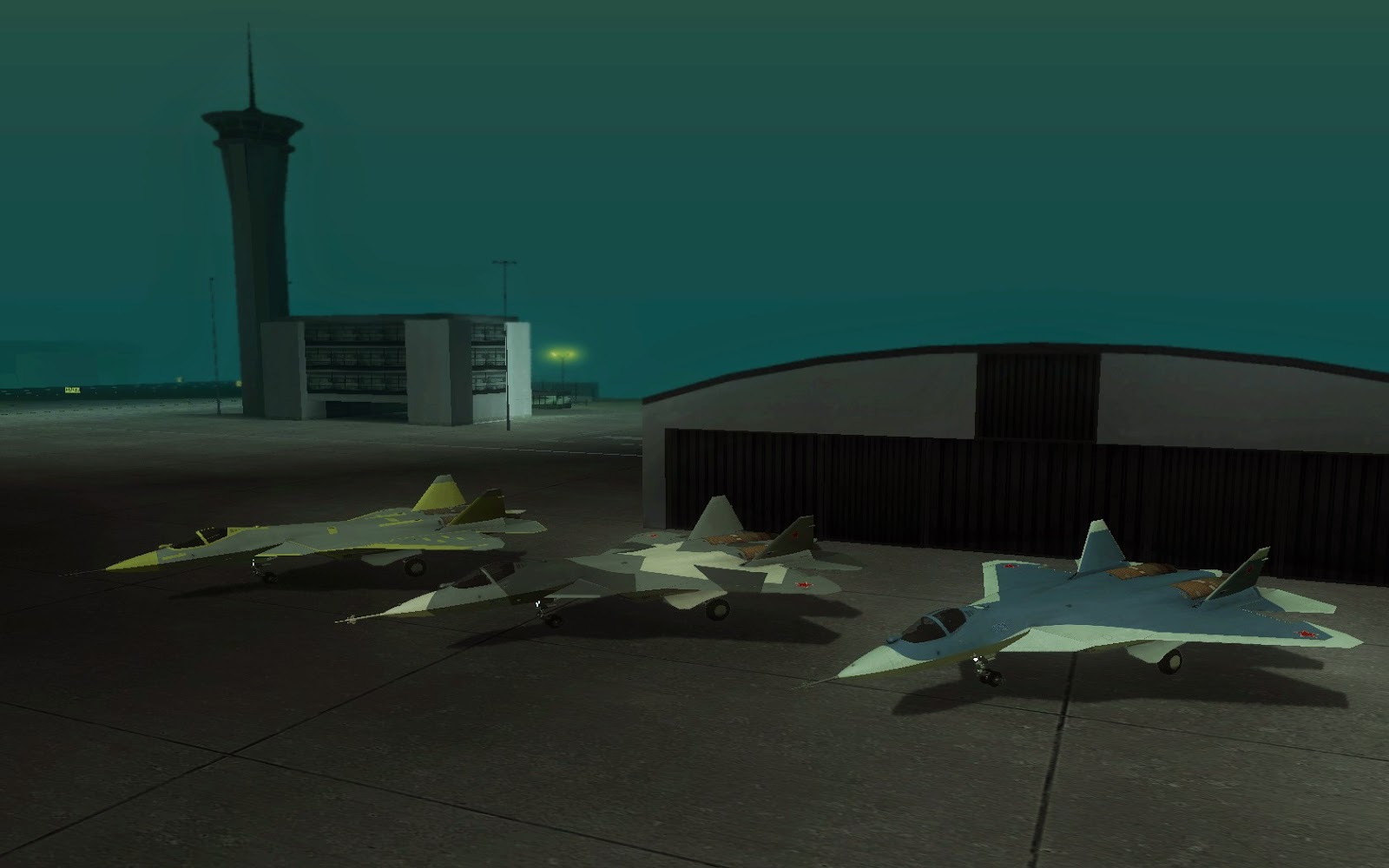 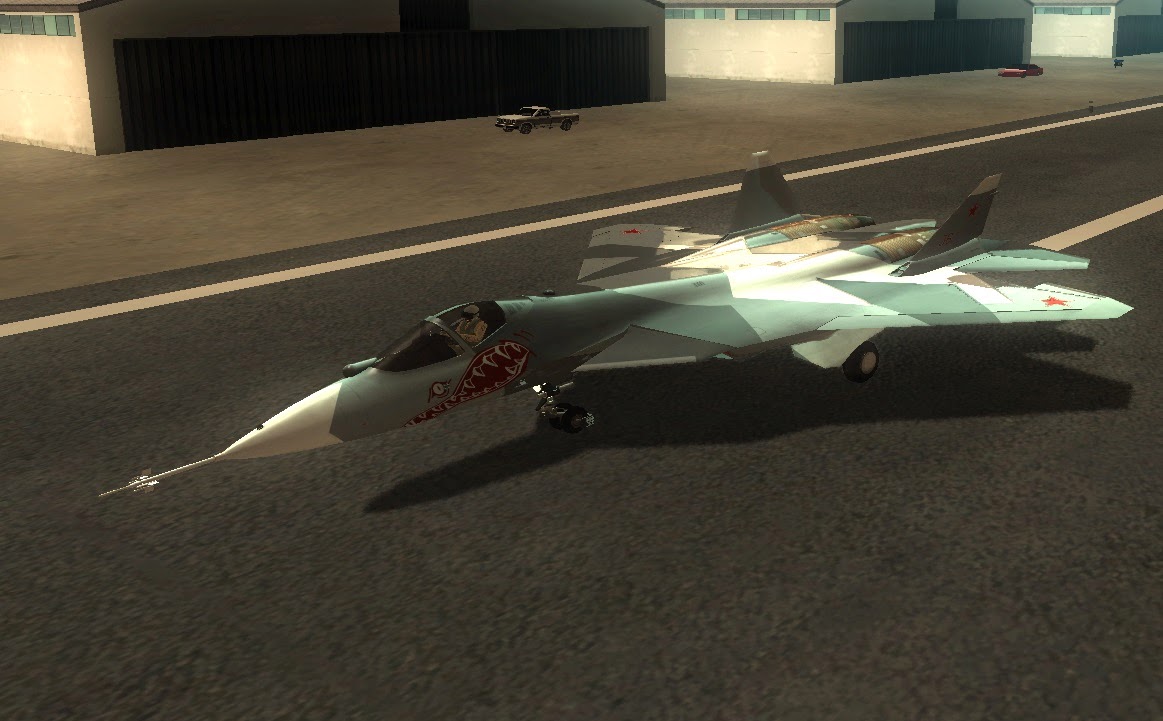 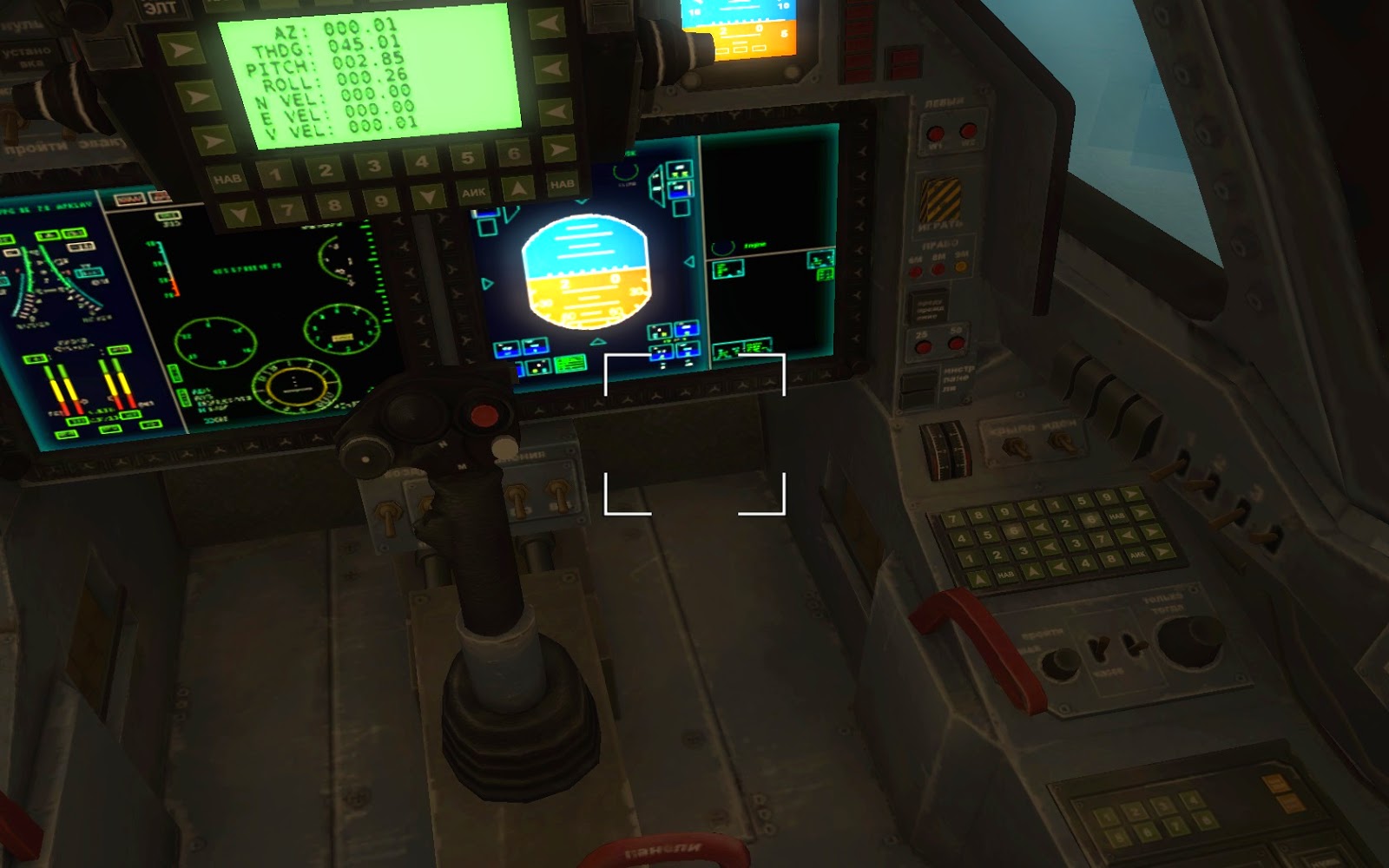 Here it is, long awaited, finally here. An Airbus A380 with script support for realistic gear and wing movements. This model is compatible with the old .txd file, so all skins uploaded for the old model will work with this one. 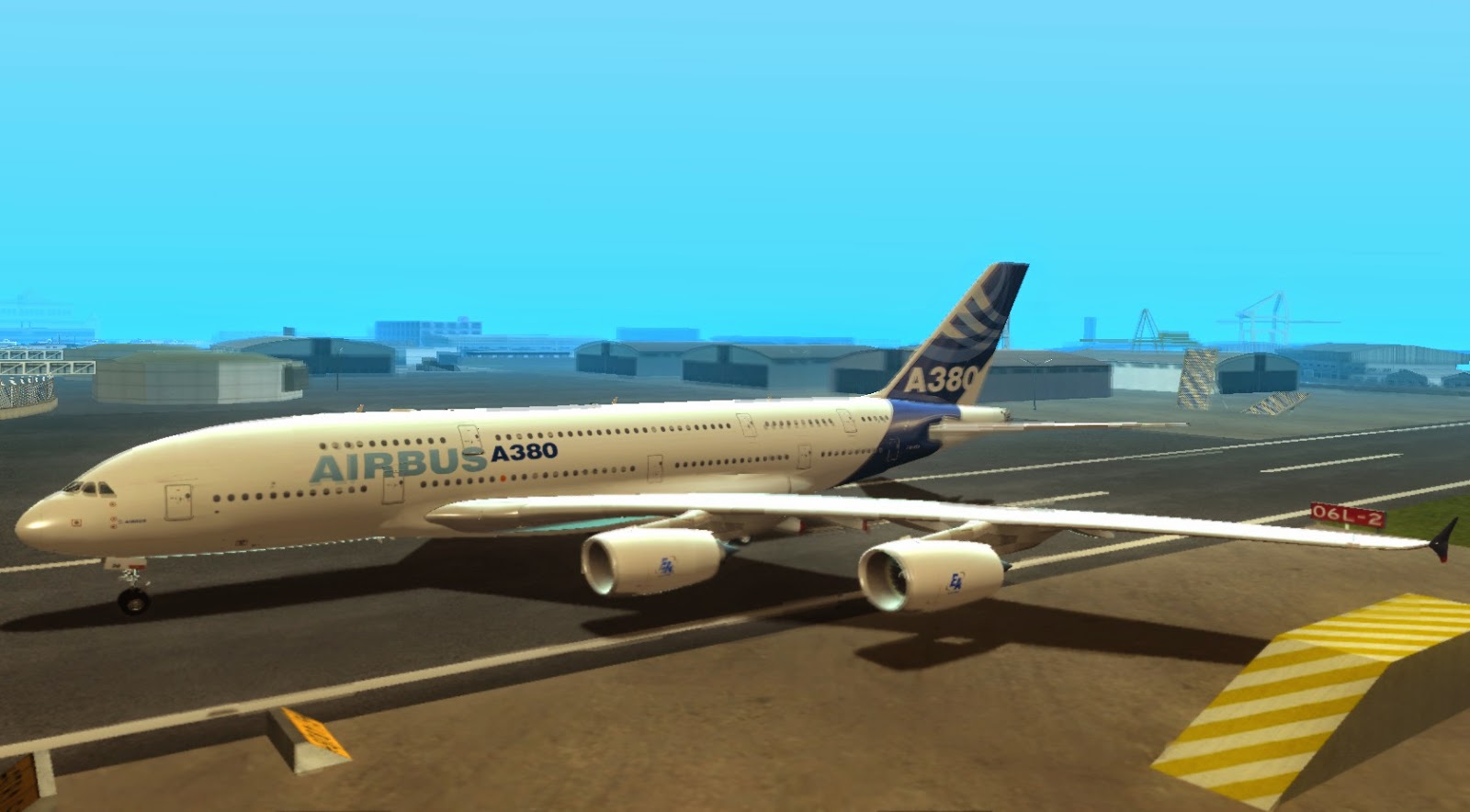 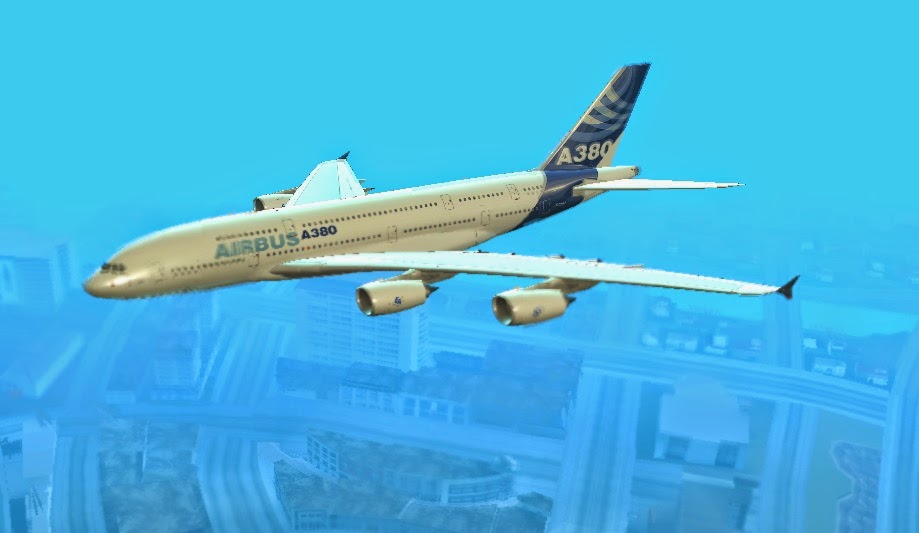 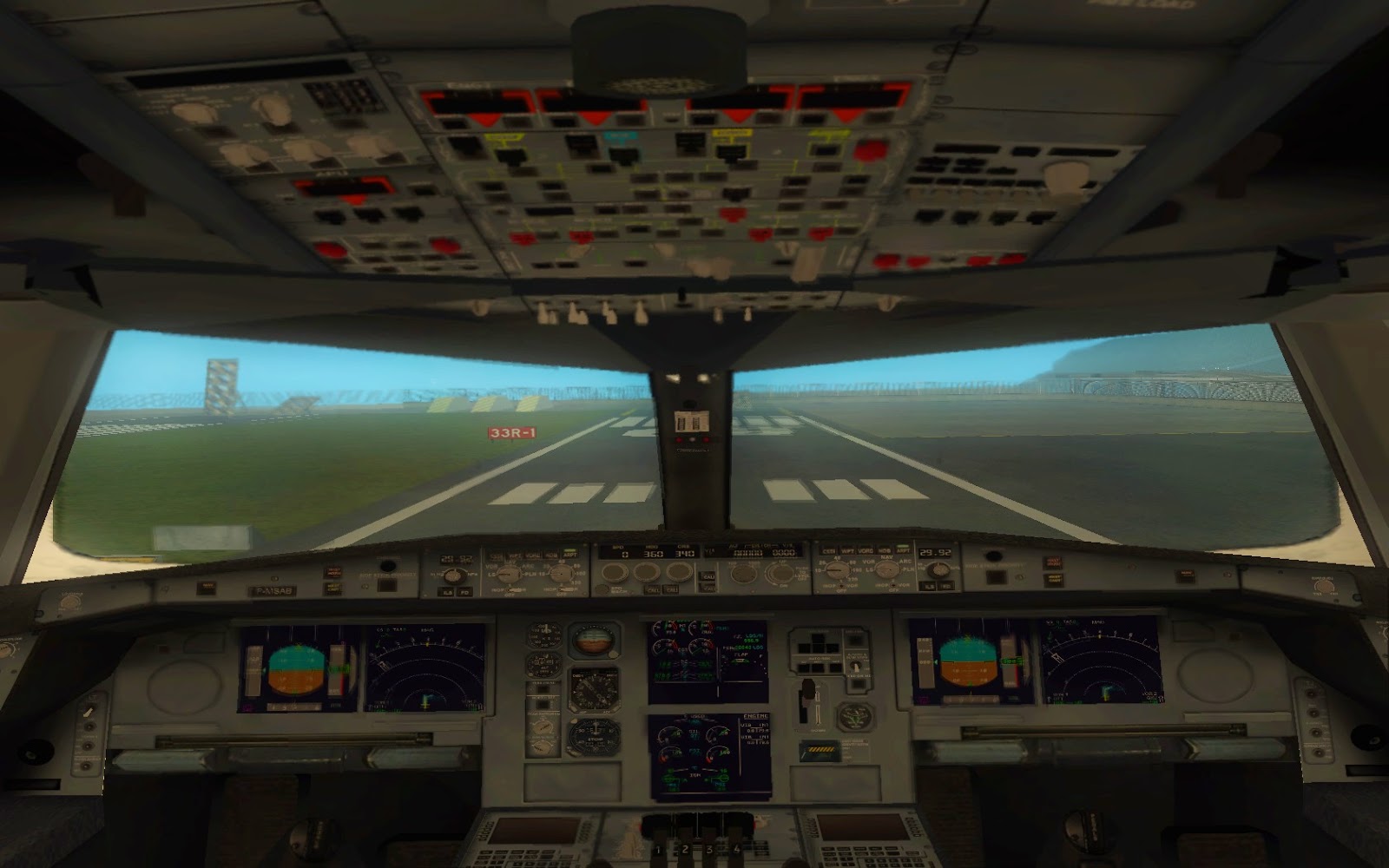 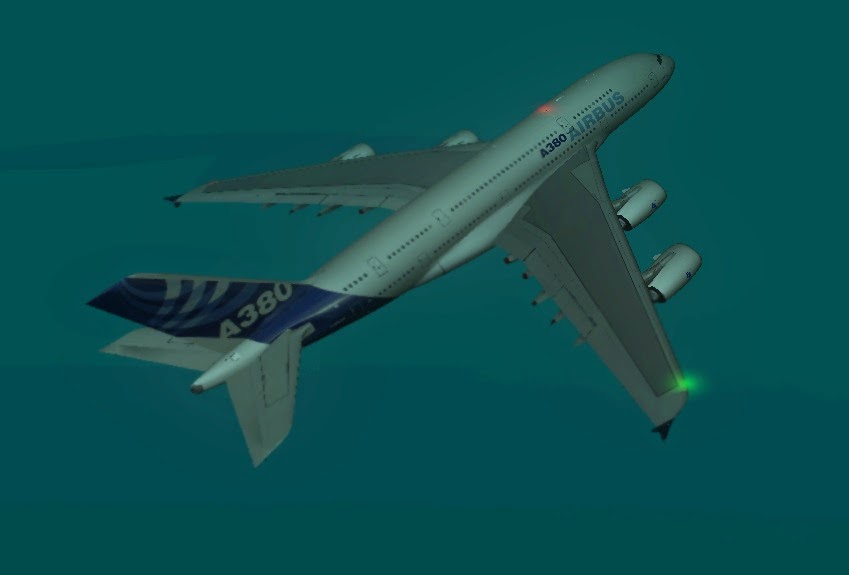 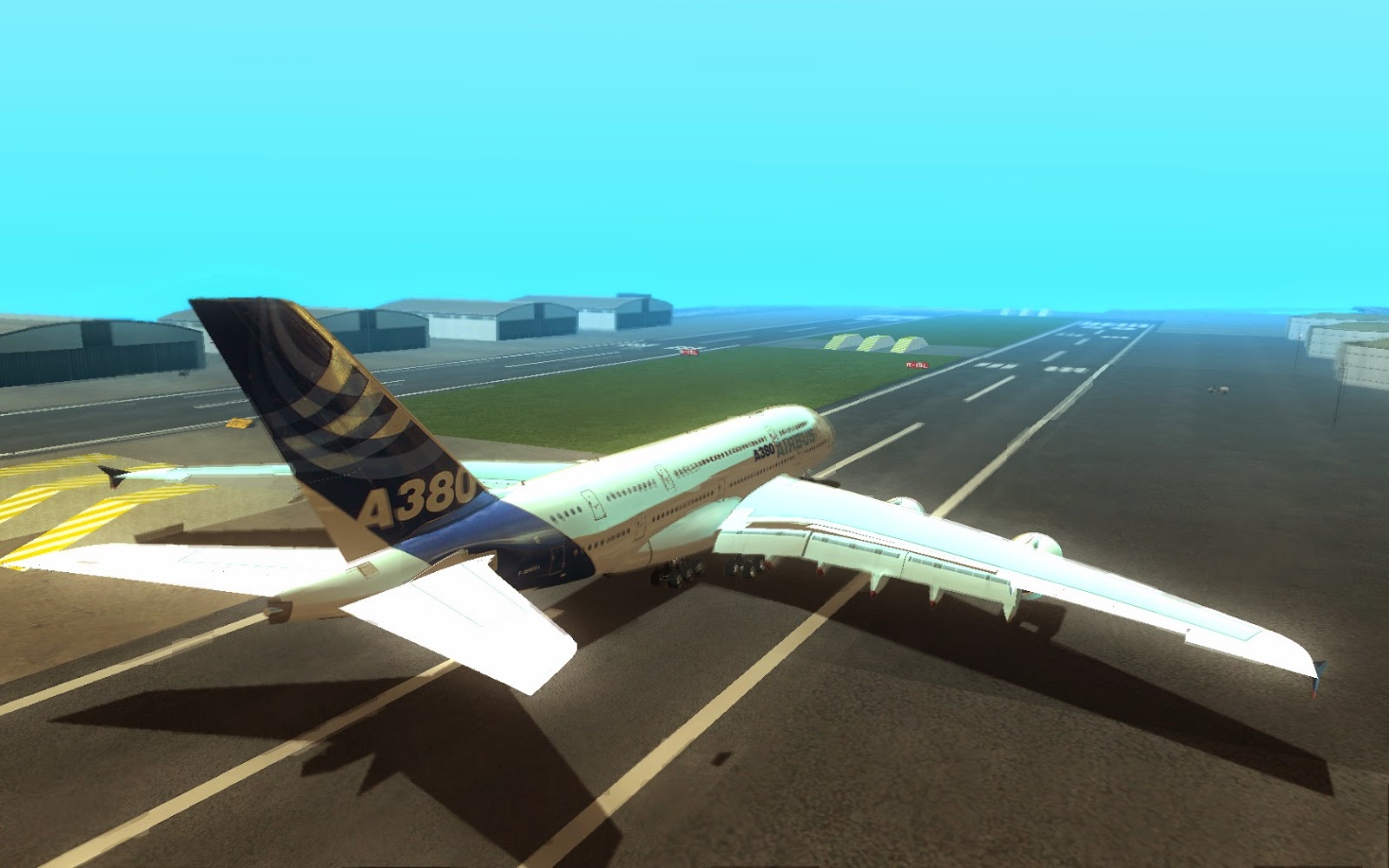 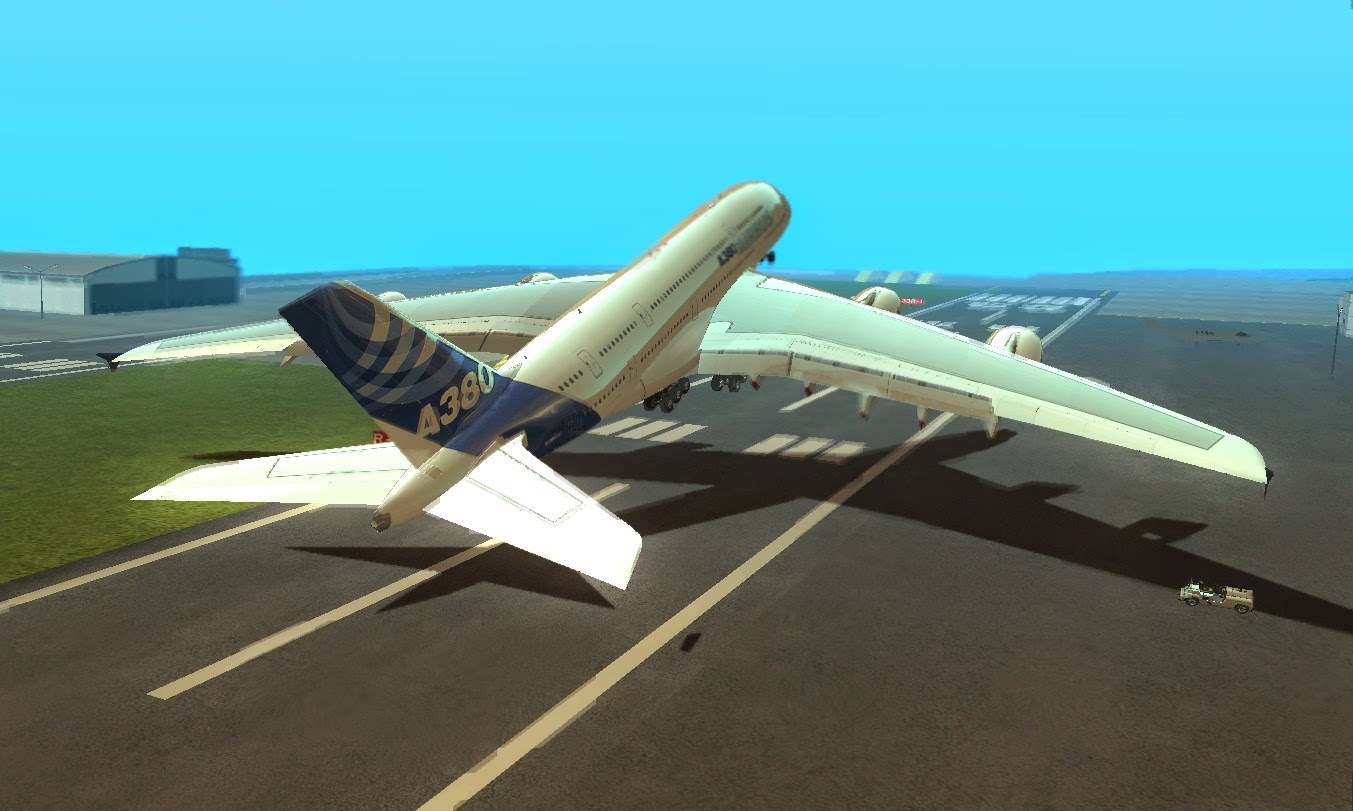 Yea I know, I have been away for some time, but anyway... I have just been to the US and visited some aircraft related museums and Edwards Air Force base, which is not open to the public.

I have been to the Intrepid Air and Space Museum (been there before in 2009), which has a nice collection including an F-14D Prototype, A-12 Blackbird, F-16A and a few other aircraft (can be looked up on the internet)

The real highlight was Edwards Air Force Base, though... Located right in the middle of the desert, with a direct area of aprox. 44 square miles, this base has everything to offer a US aviation enthusiast would like to see...


Unfortunately, no photos are allowed on the entire base, only got photos of the century circle...


And finally, I got to see YF-23 PAV-2... Hell, I was allowed to touch it and take photos of whatever I wanted. It's currently abandoned together with YF-17 Cobra and F-14A of the Bounty Hunters and is not allowed for public access. Took some nice photos and also got a few nice looks. I will upload some pics later.


And when it comes to modding: what do I plan?

Dunno, updated A380, got the BF4 T-50 Pak Fa (will probably be a merger with Ace Combat parts) and I also want to finish some AC:AH planes...
Last but not least, I wanted to make a "next-gen" F-15. It would incorporate the F-15 S/MTD body style, along with the canted vertical stabilizers and internal weapon bays of the F-15 Silent Eagle. Then name it F-15F Super Eagle or so.
Eingestellt von AceCombatFreak um 15:58 1 Kommentar: