Okay, here is the updated model... 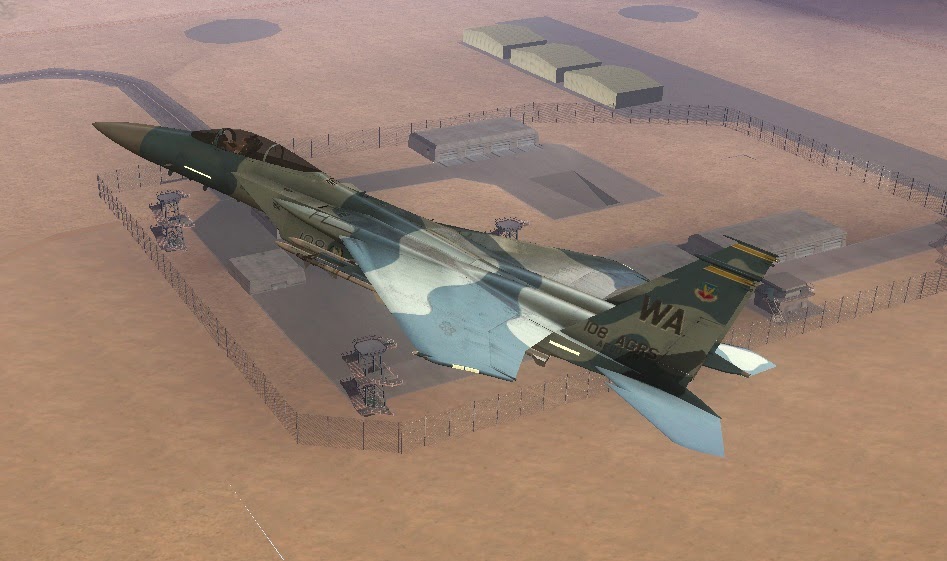 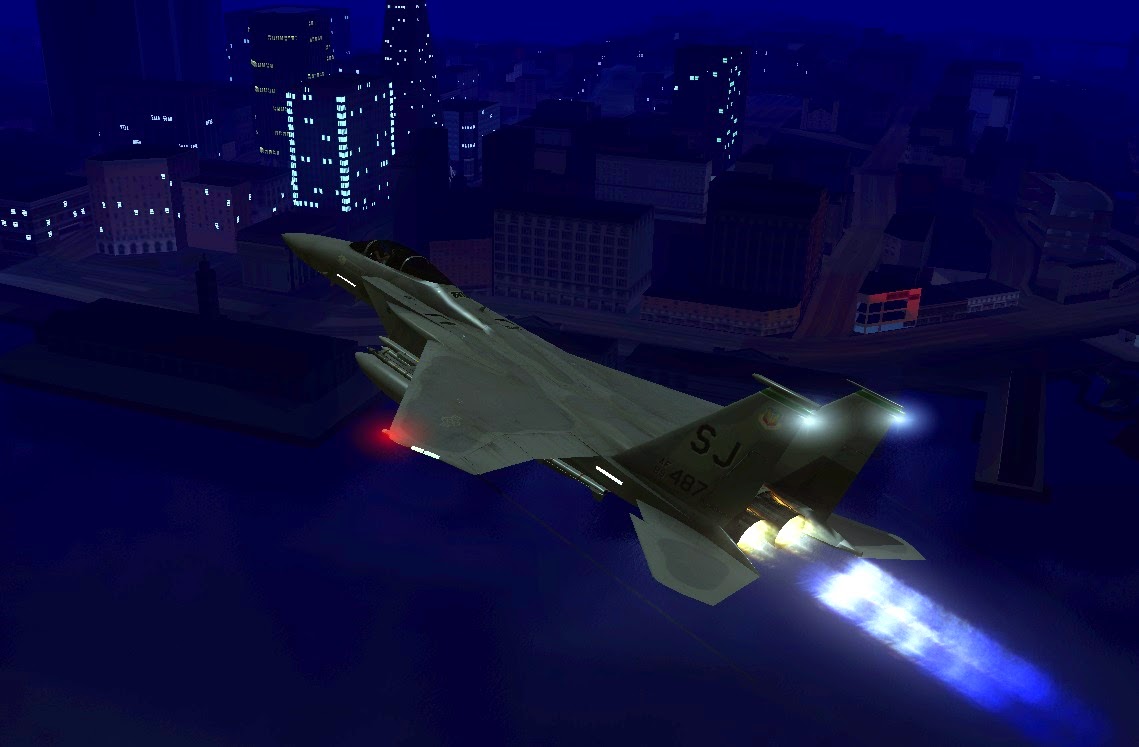 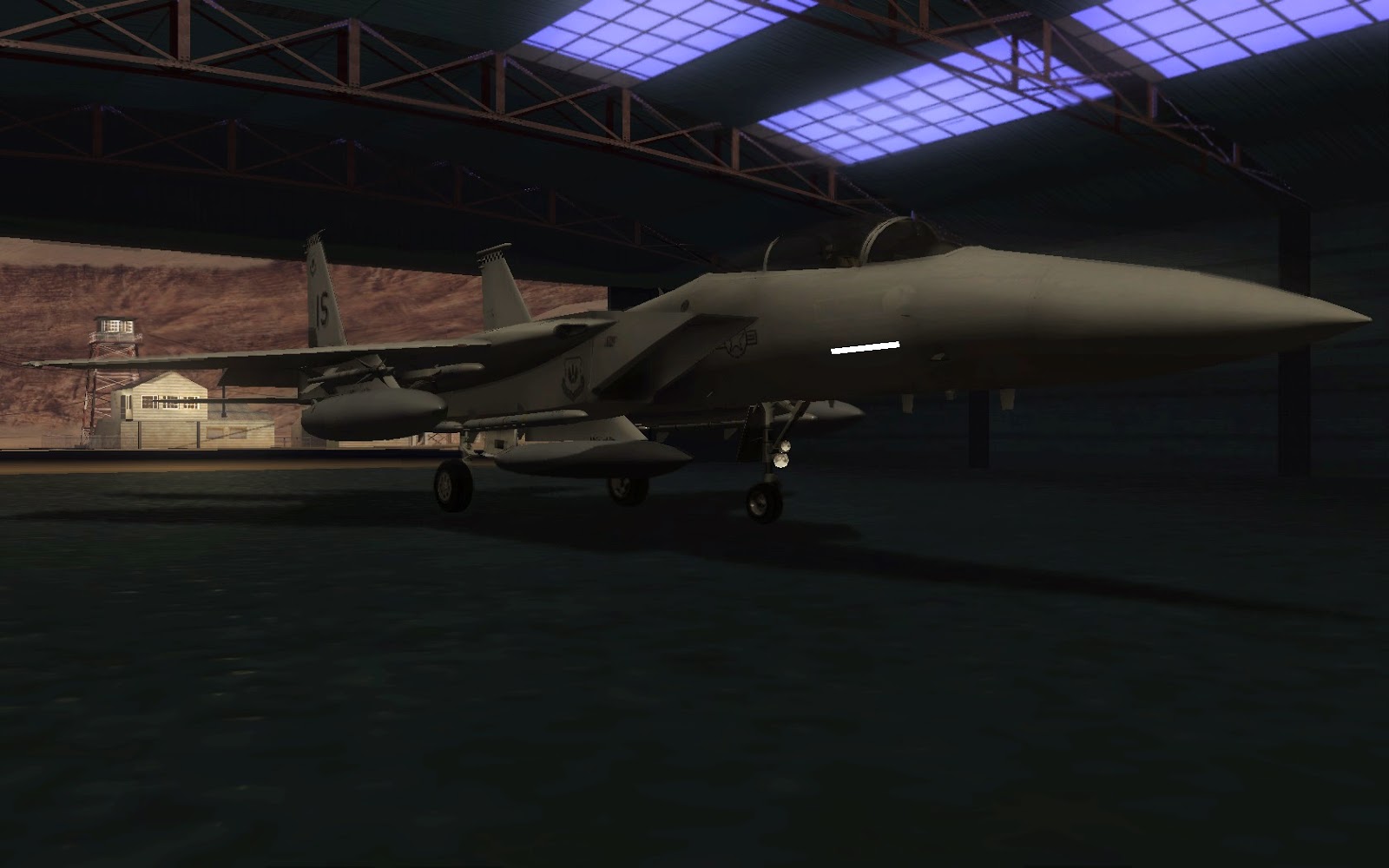 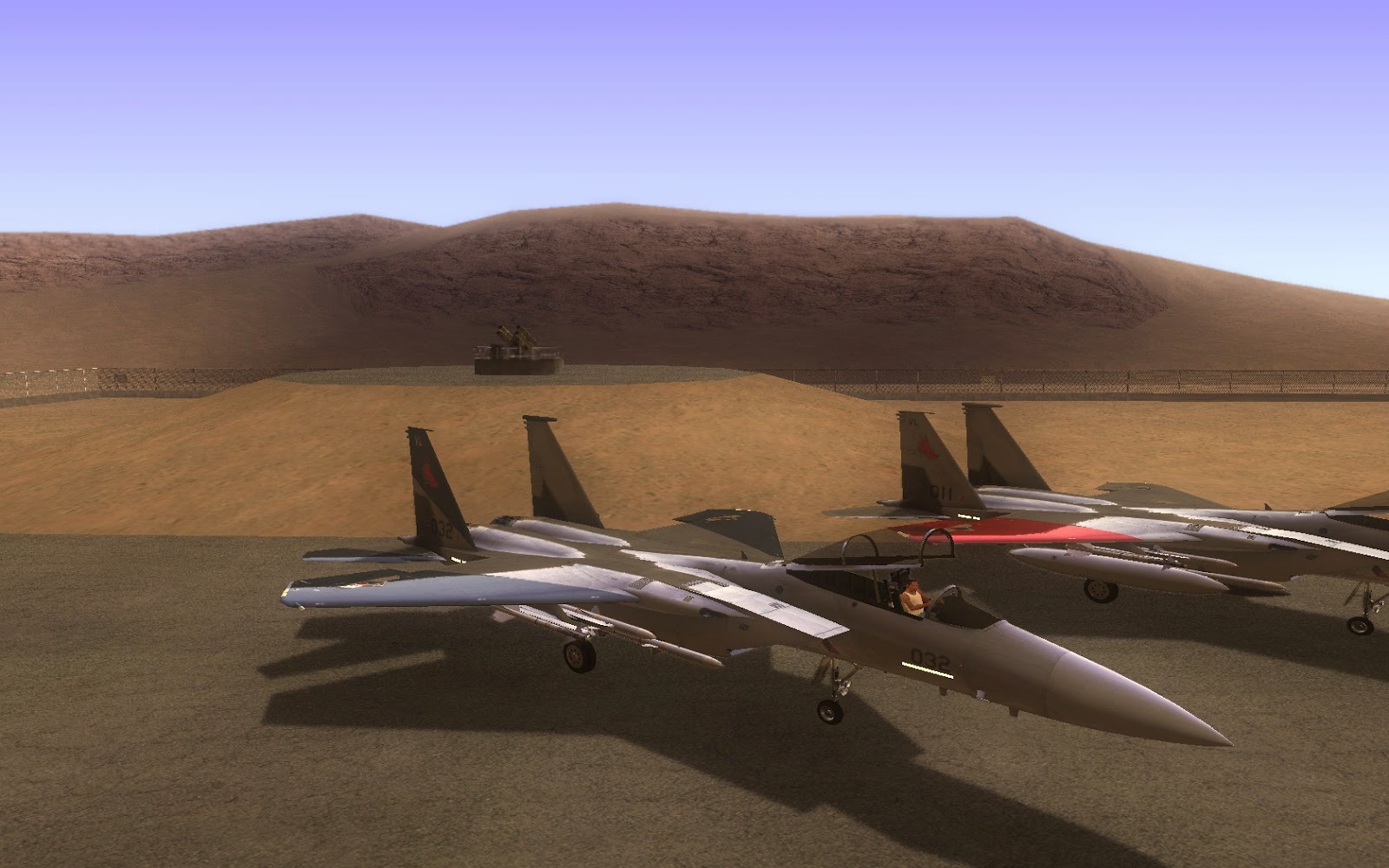 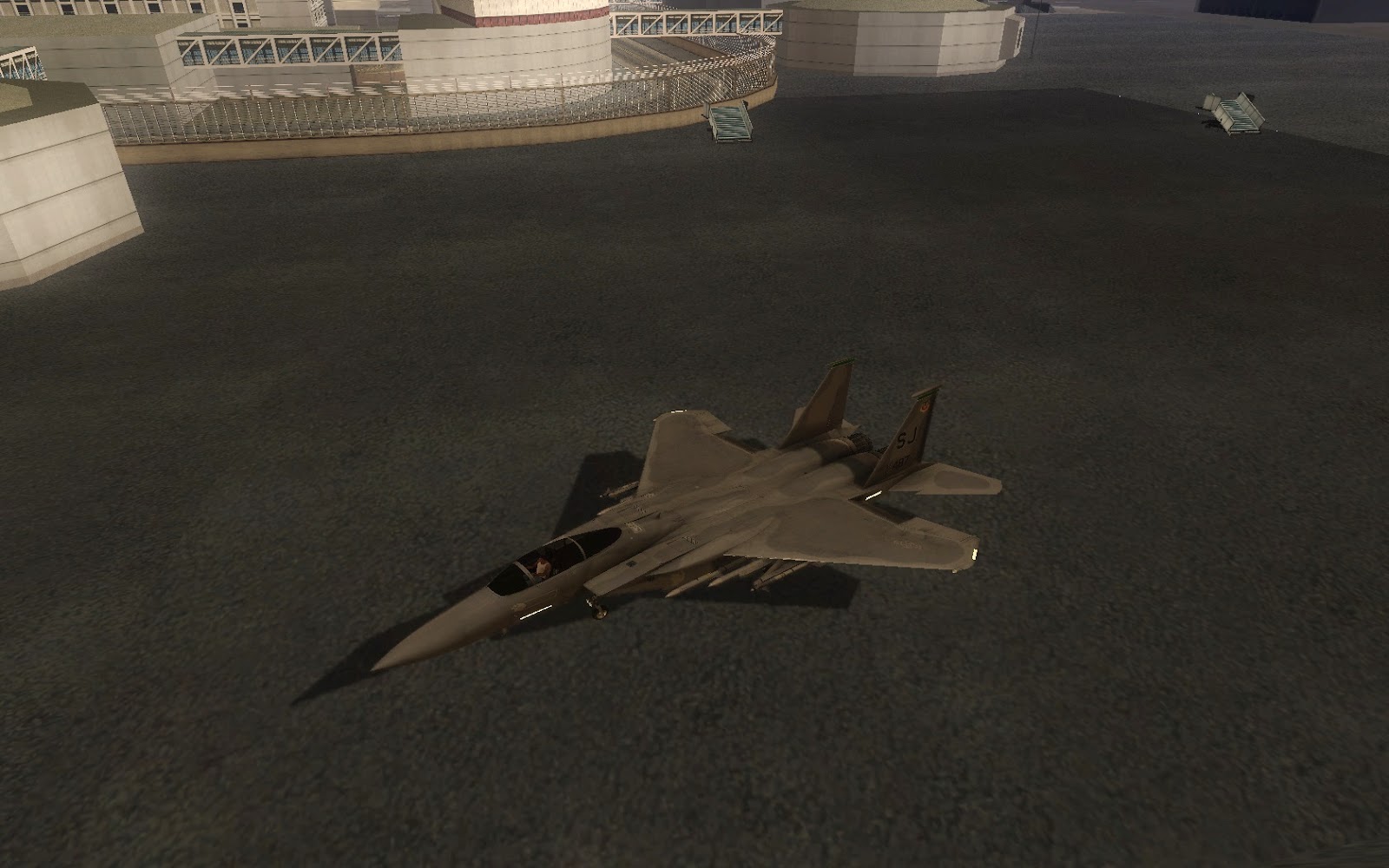 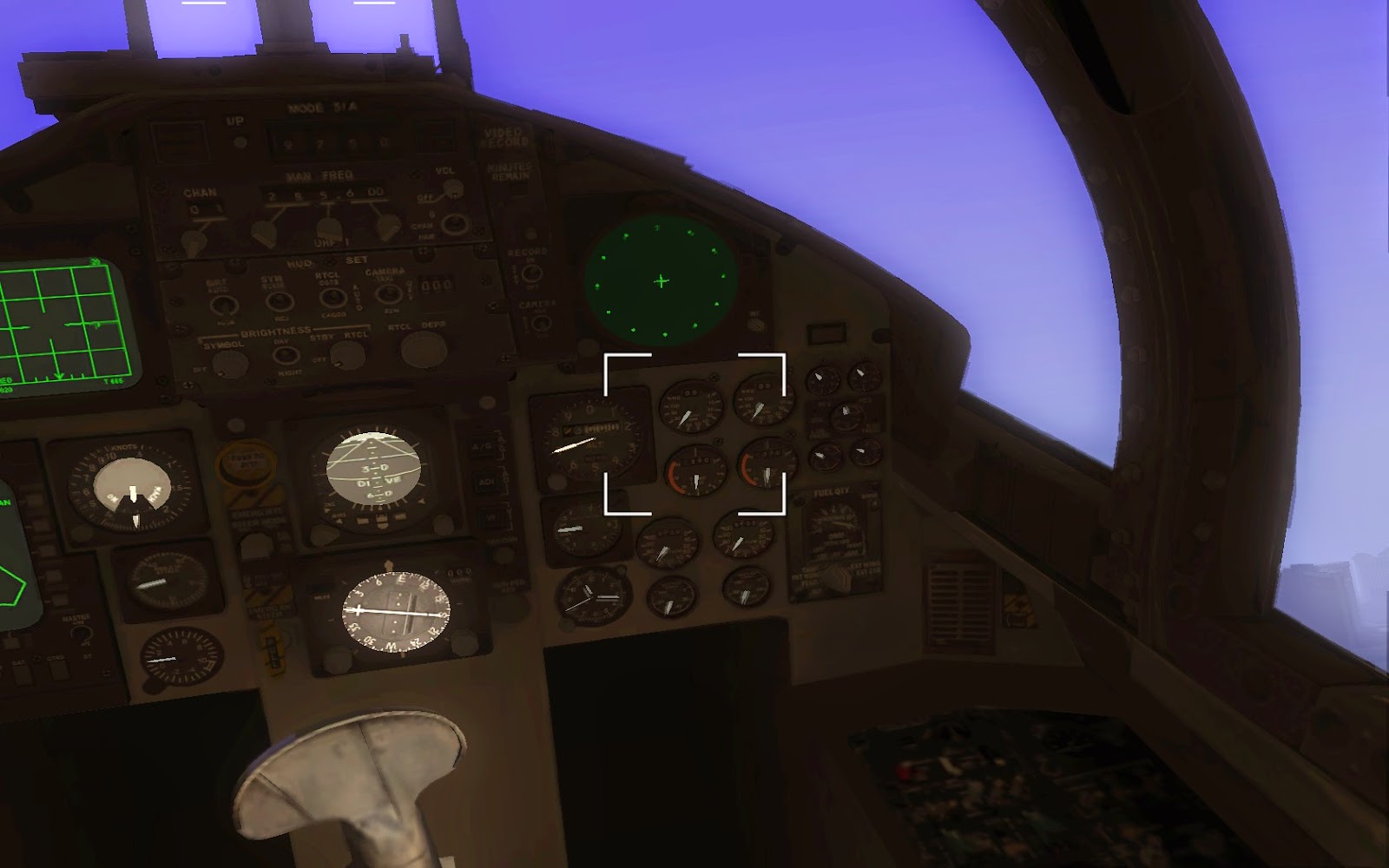 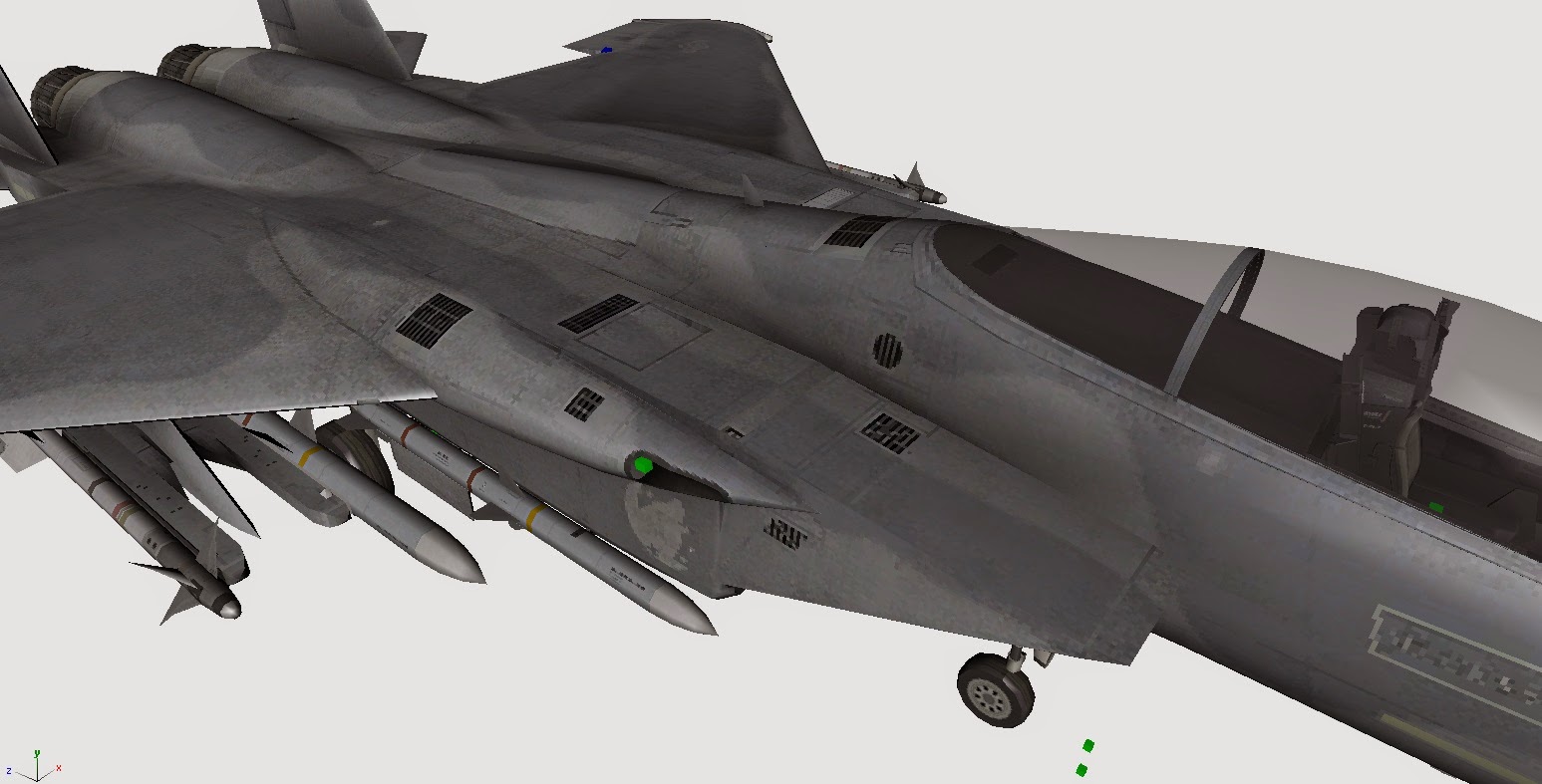 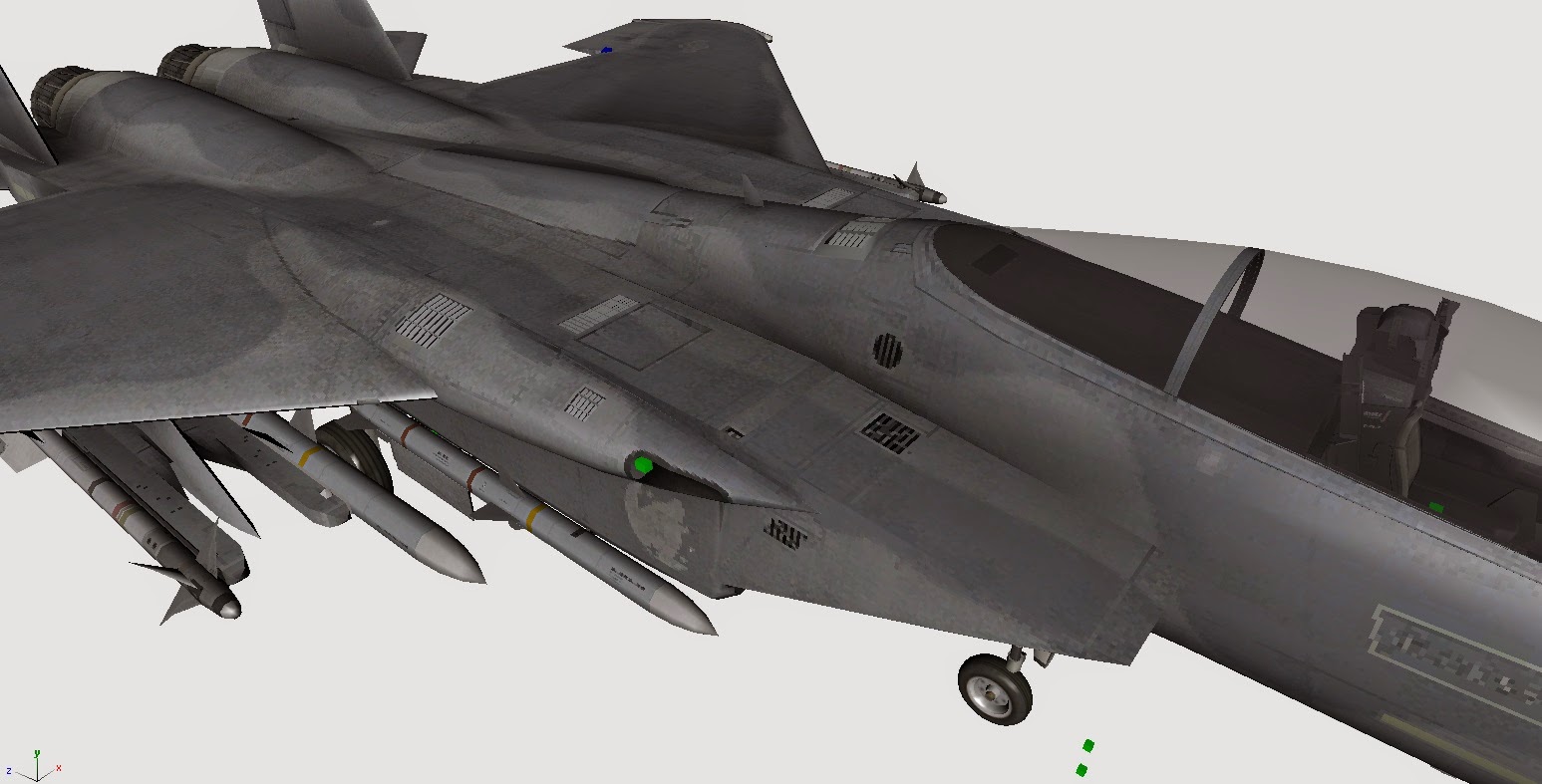 I'm planning on doing this to a few AC:AH models. Mainly the F-15C, F-15E, F-14D, YF-23 (although I have already released that one with some scratchwork) and maybe some Sukhois. Don't know, yet
Eingestellt von AceCombatFreak um 09:05 7 Kommentare: