New F-22 for GTA San Andreas, it has the most functions out of all F-22 models available. Openable missile hatches, realistic gear system, flaps, slats, attitude, height and speed indicator in cockpit and yea. 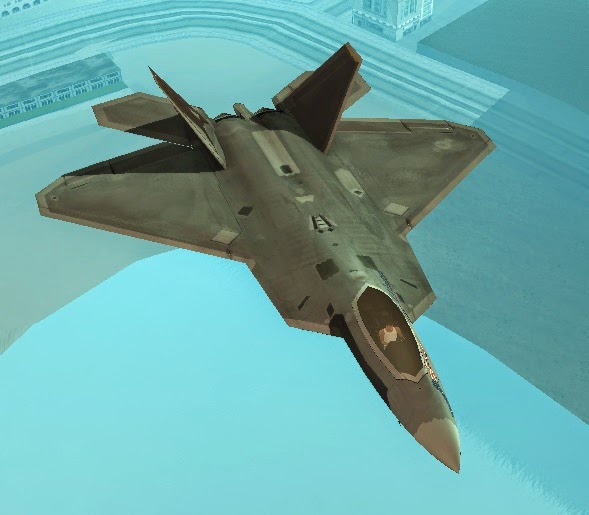 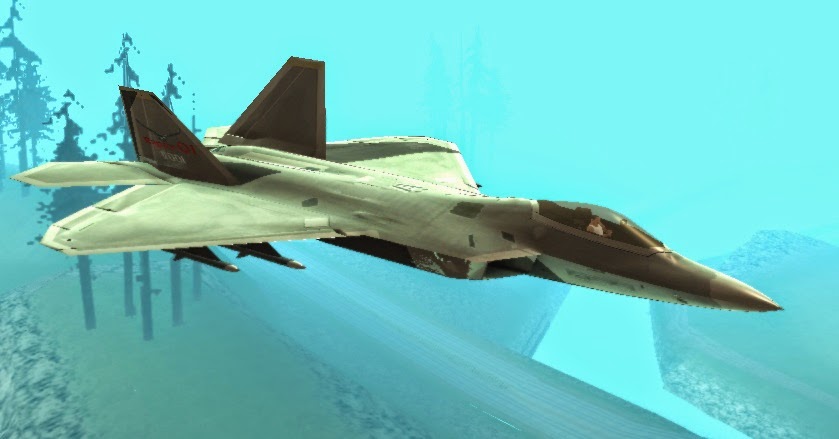 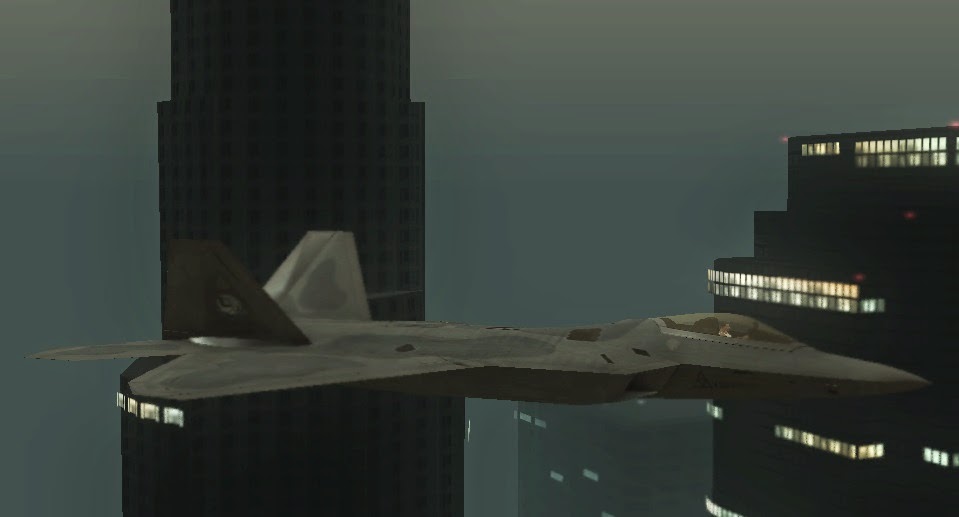 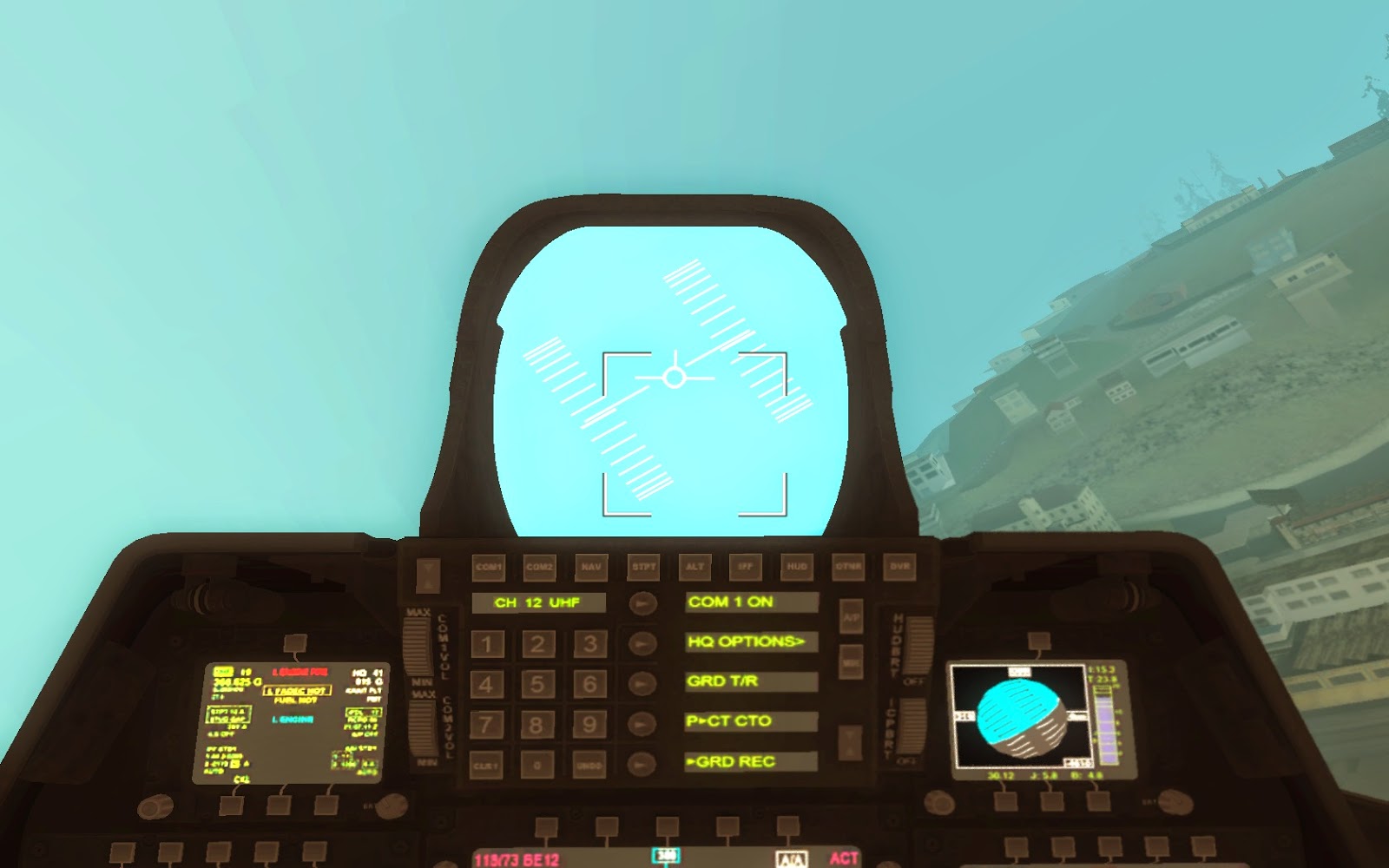 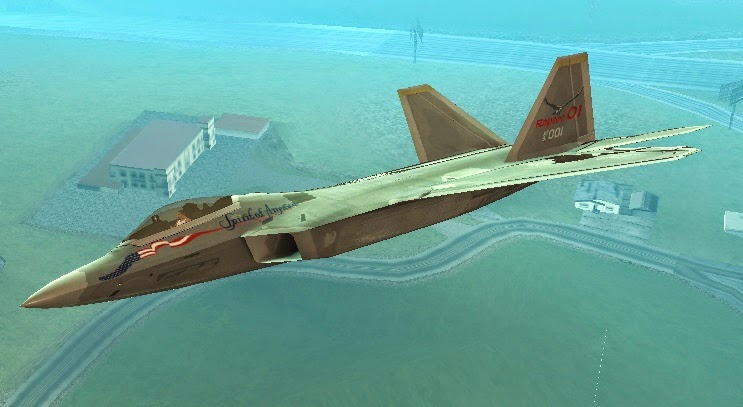 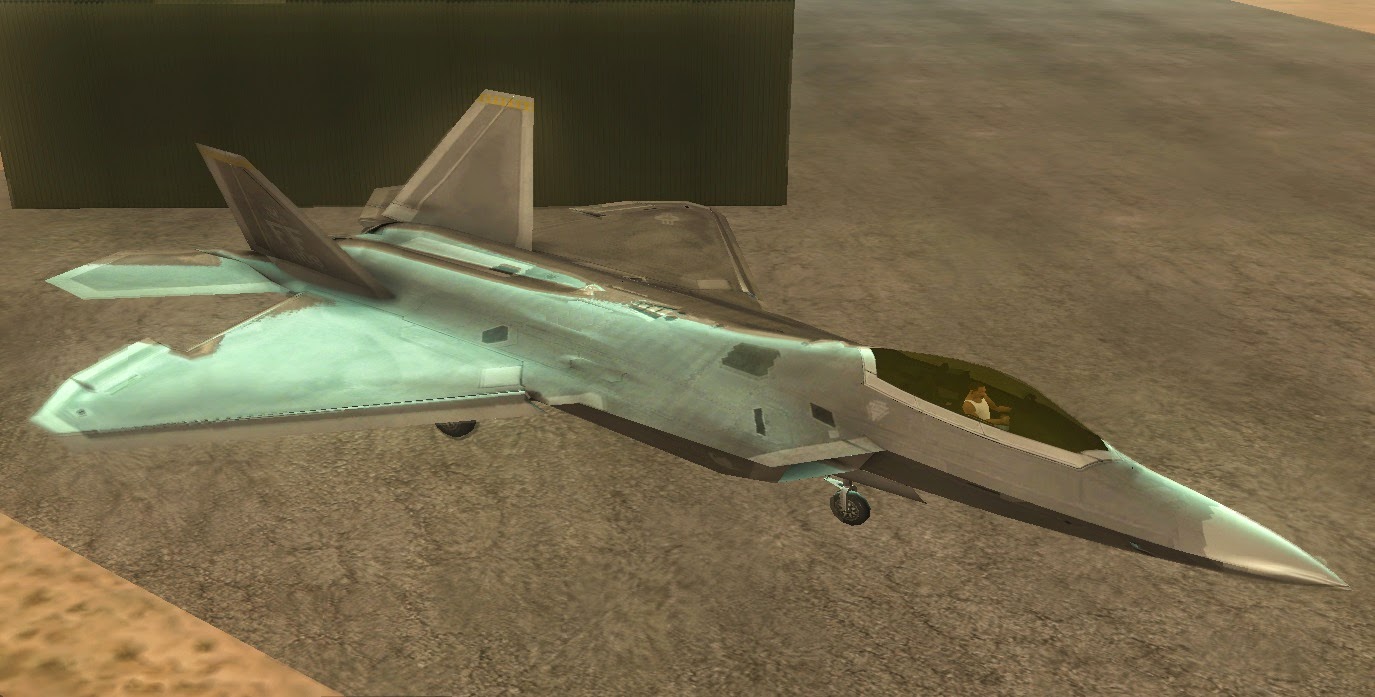 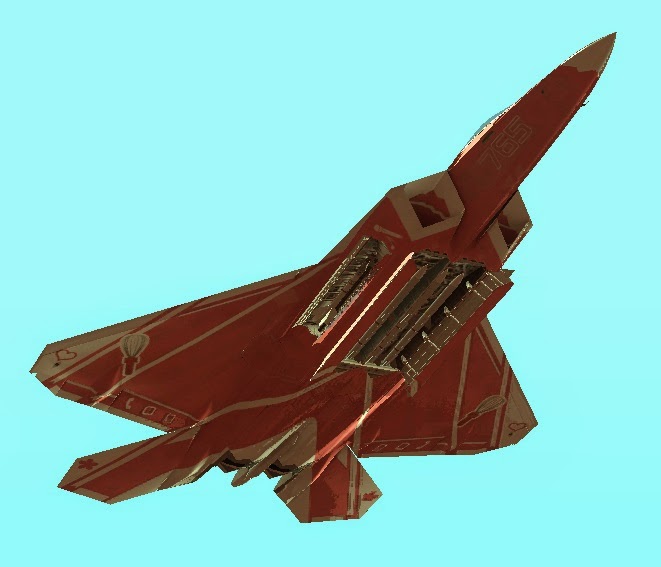 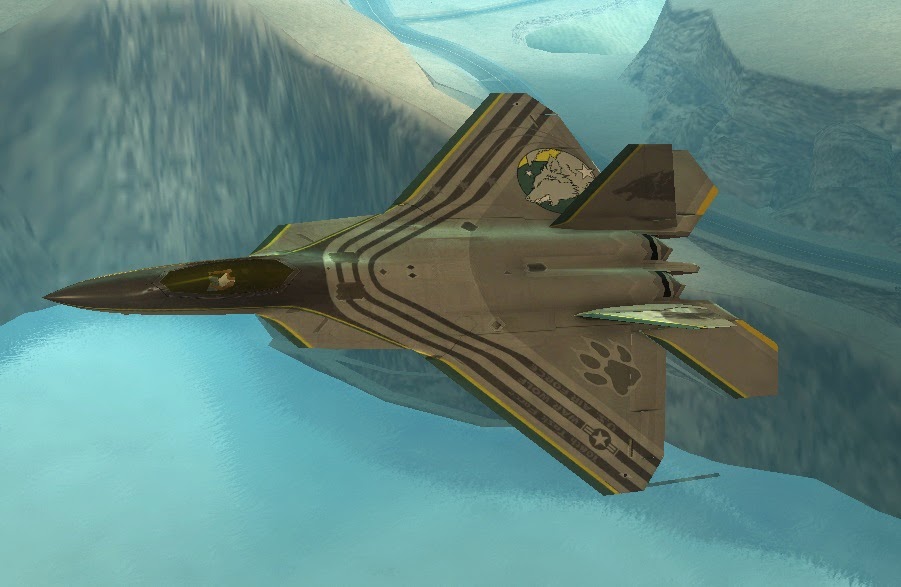 The external payloads caused the plane to be bugged to hell, so I have removed them for now. I will try to find a solution. (Also, the final shadow model is only visible on the first two screens) 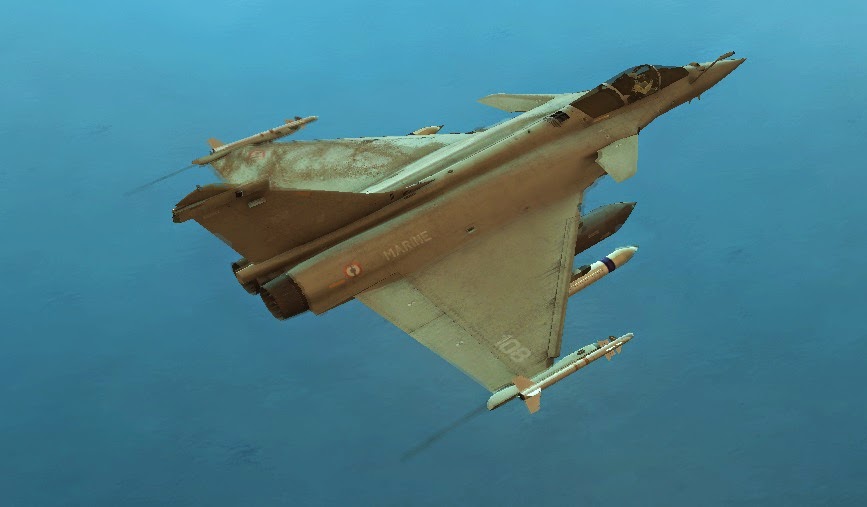 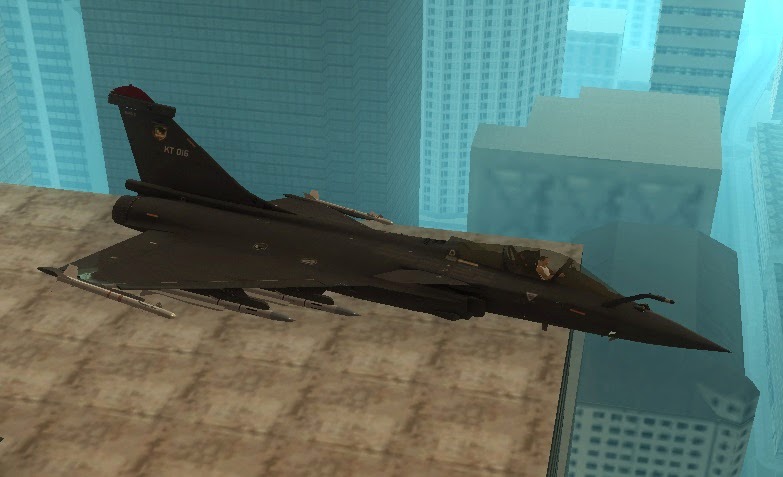 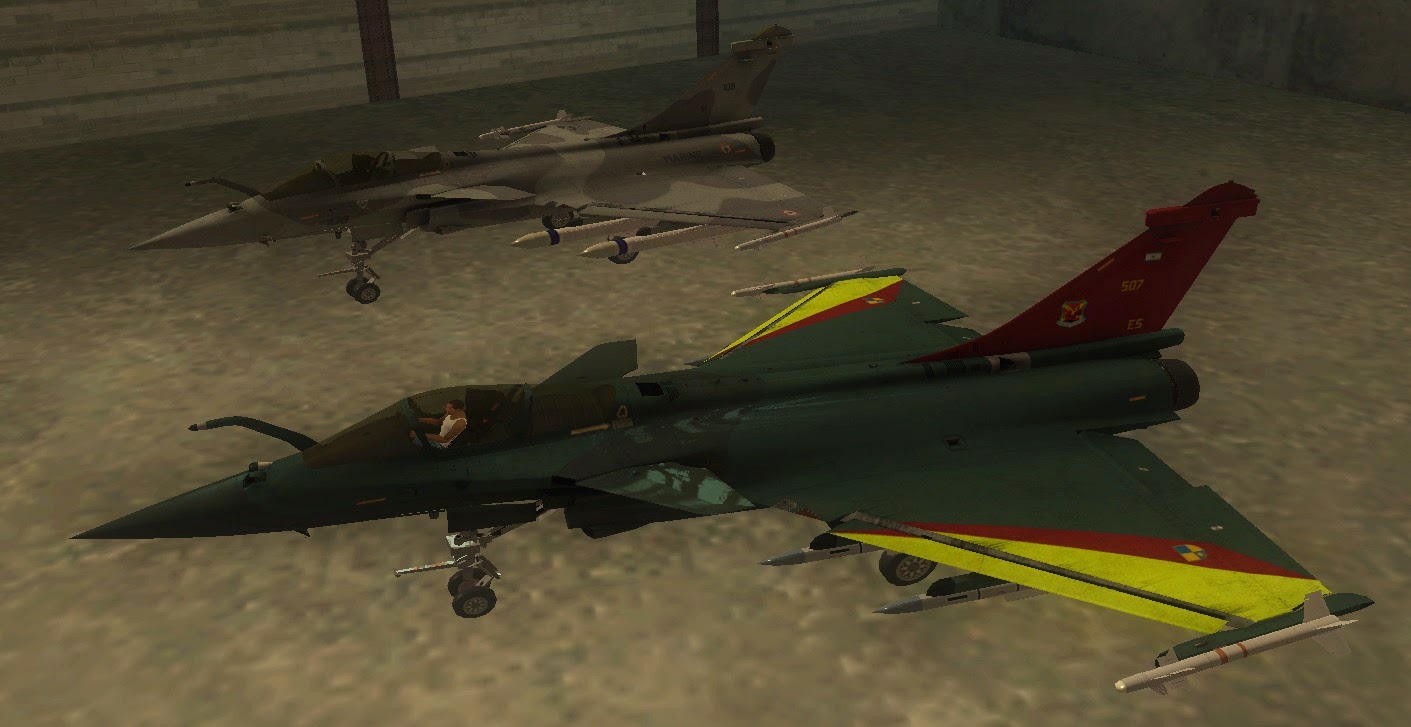 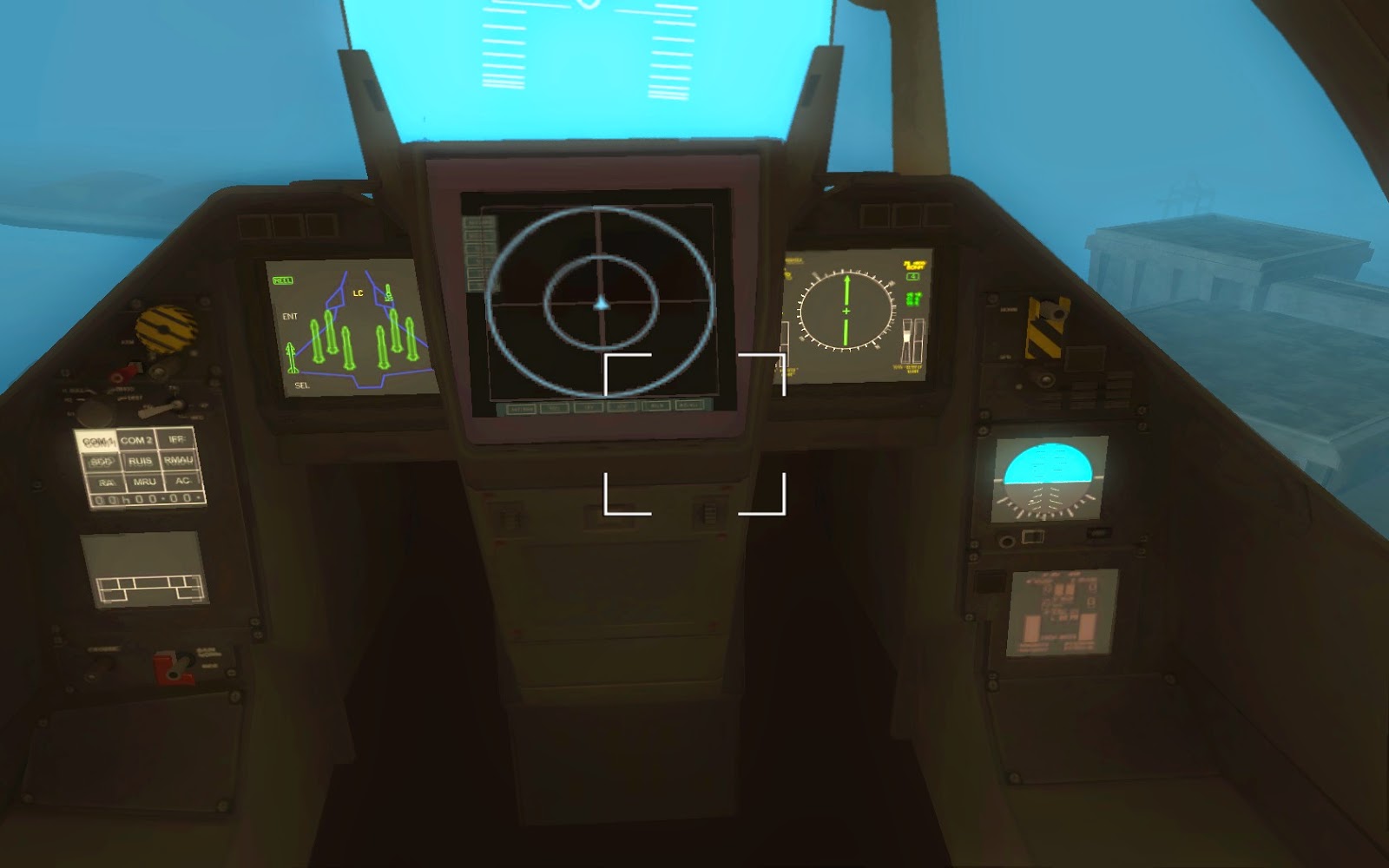 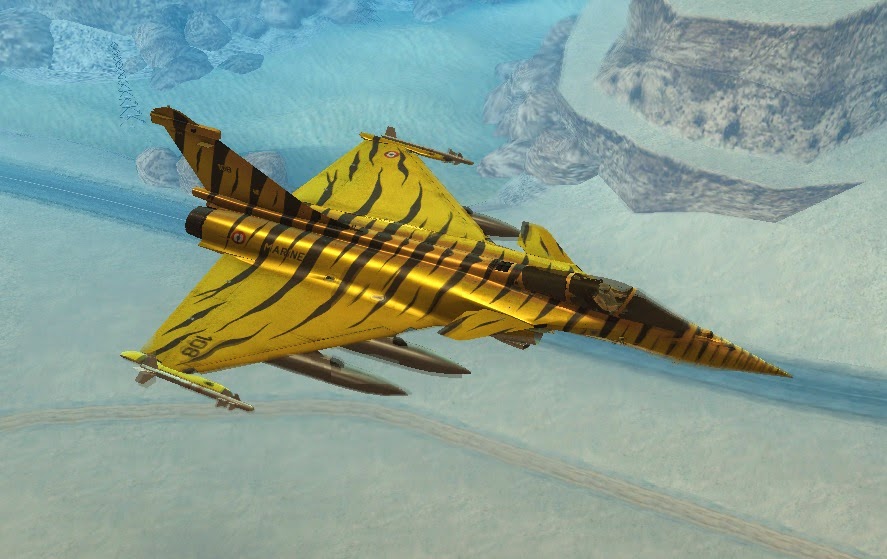 Planes I have been working on 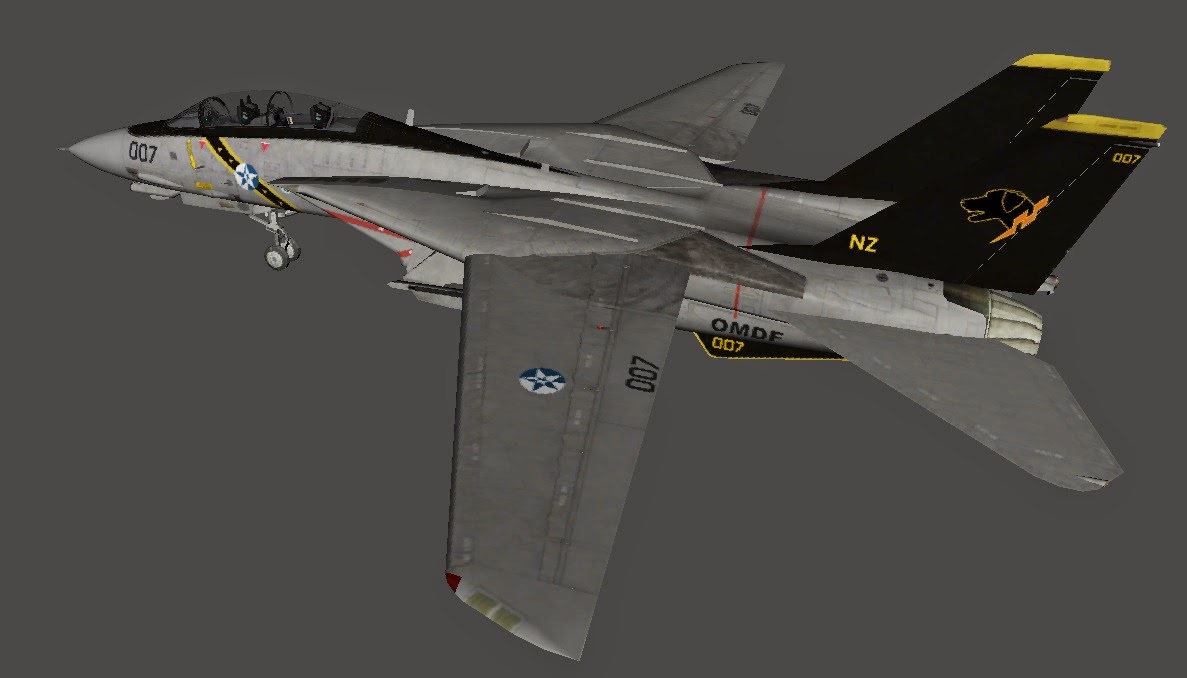 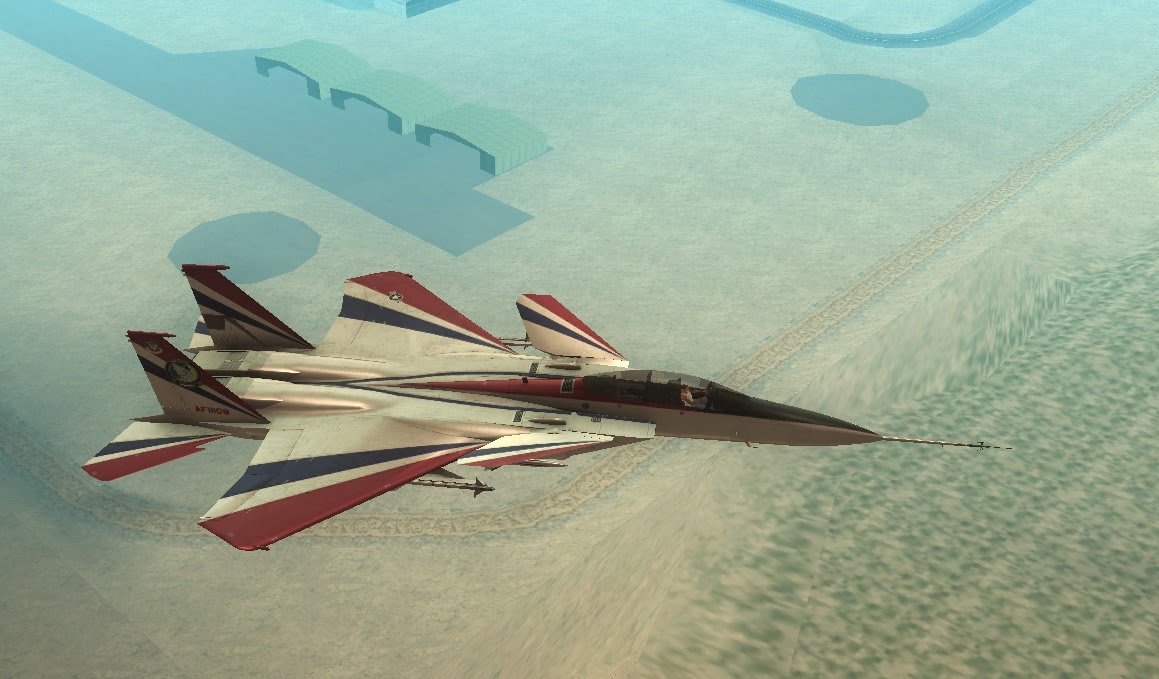 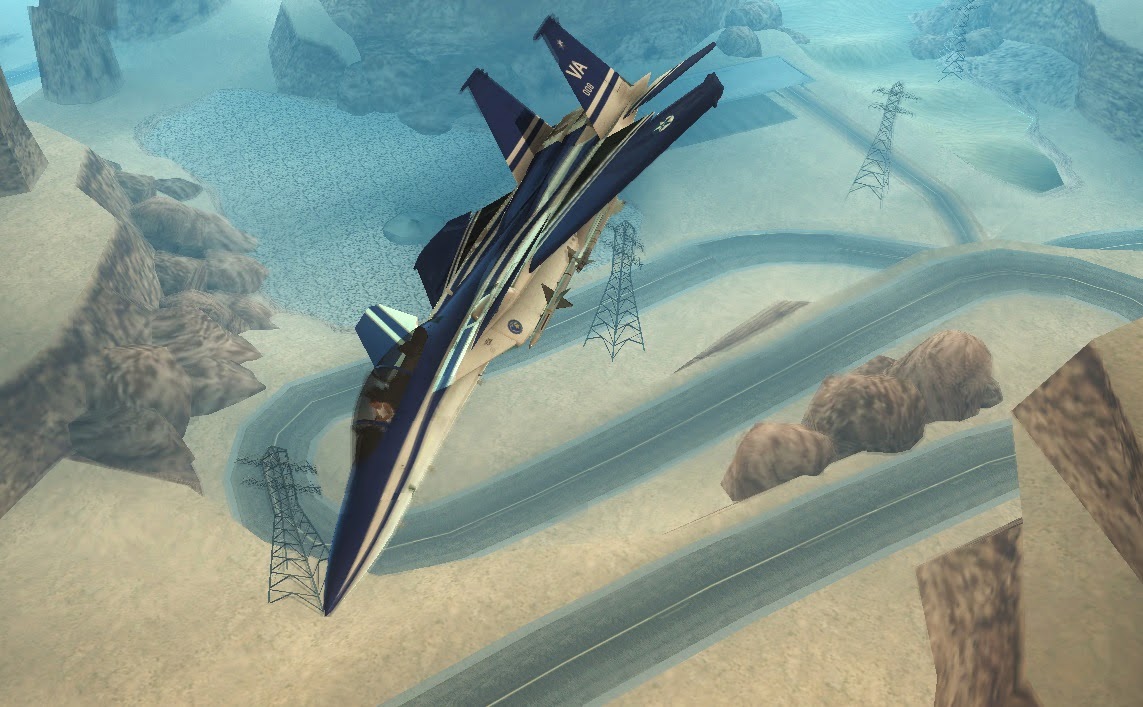 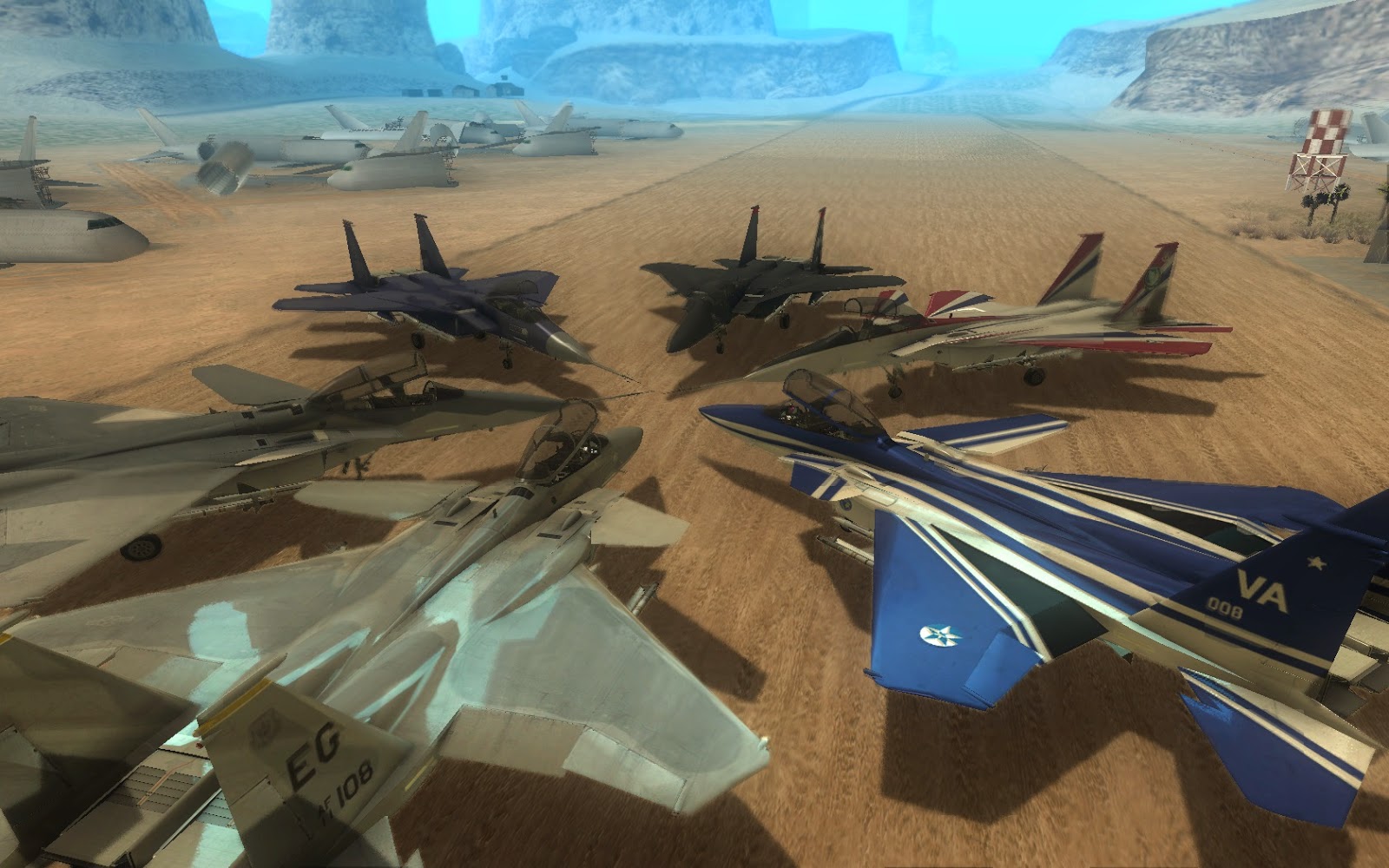 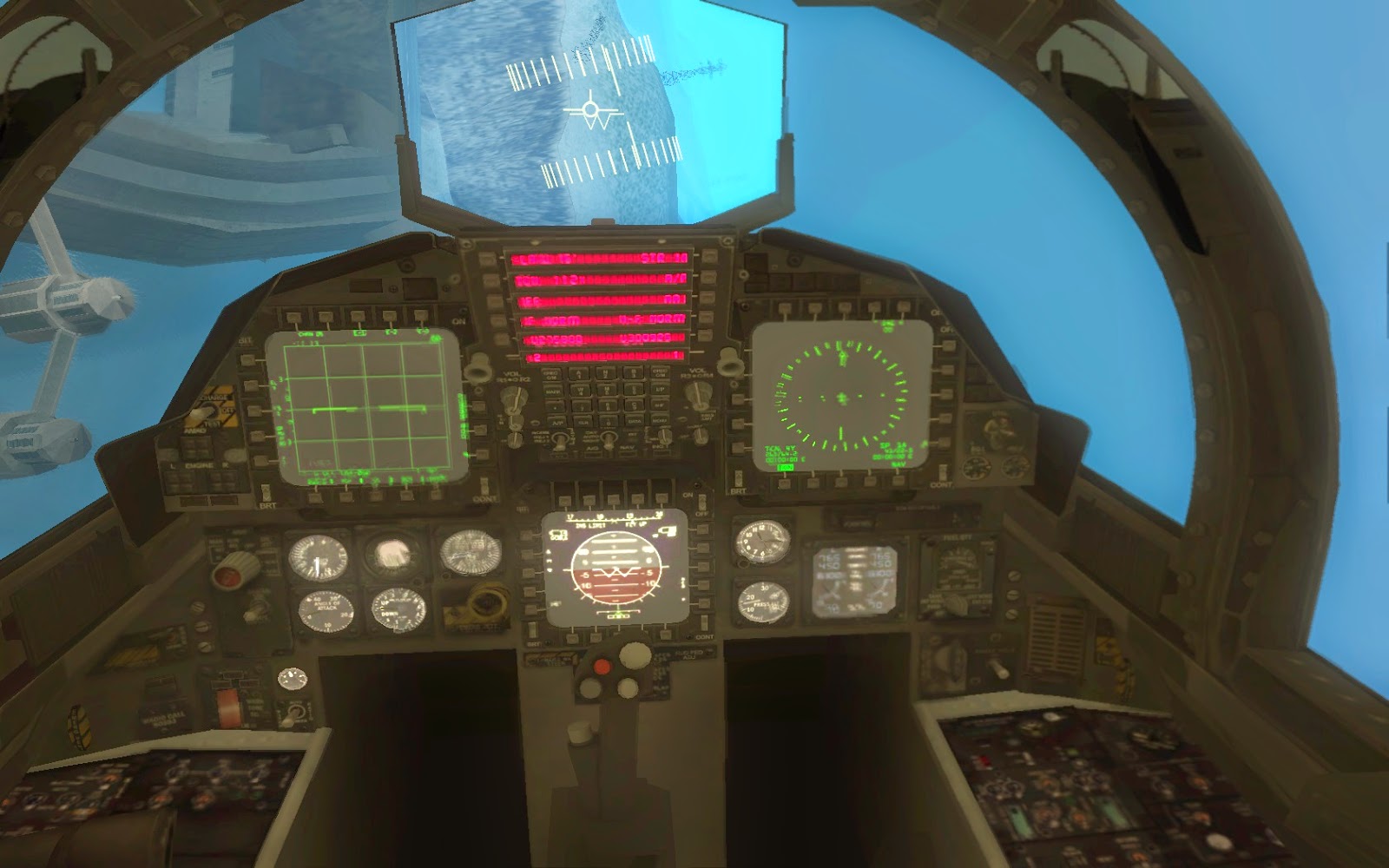 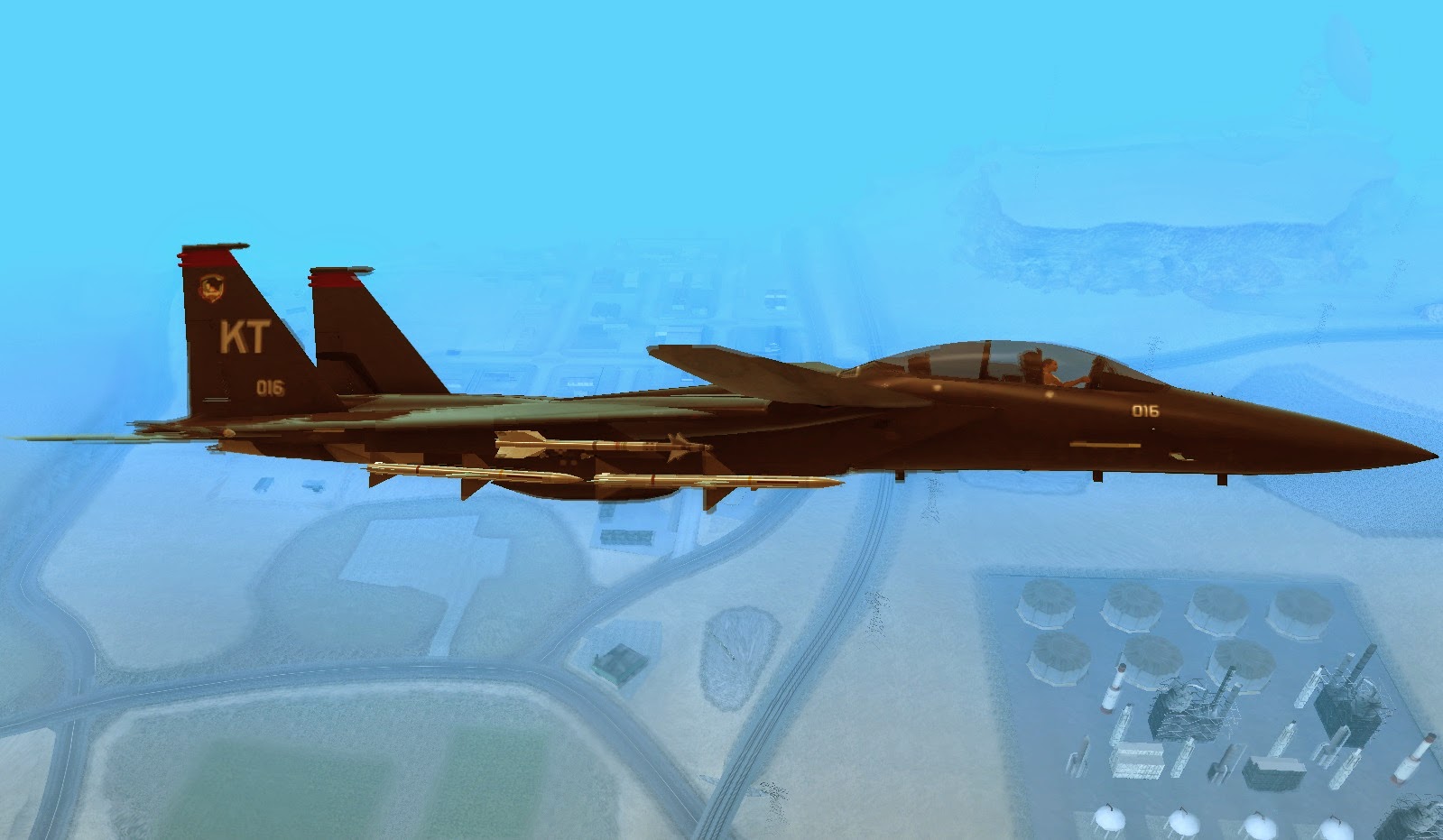 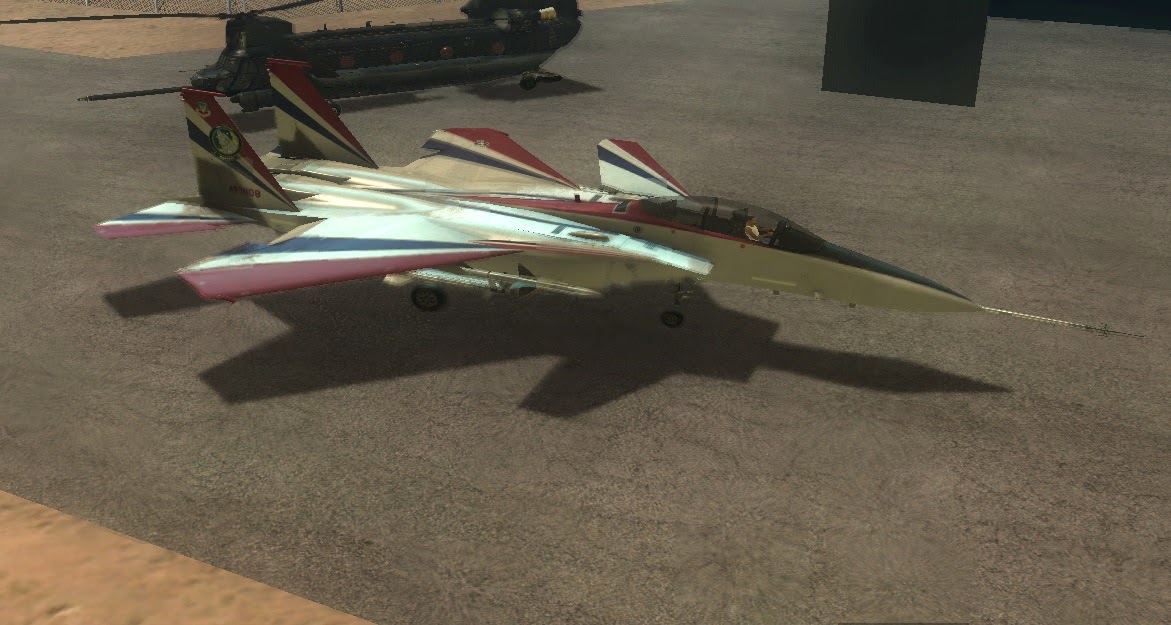 I ain't dead yet 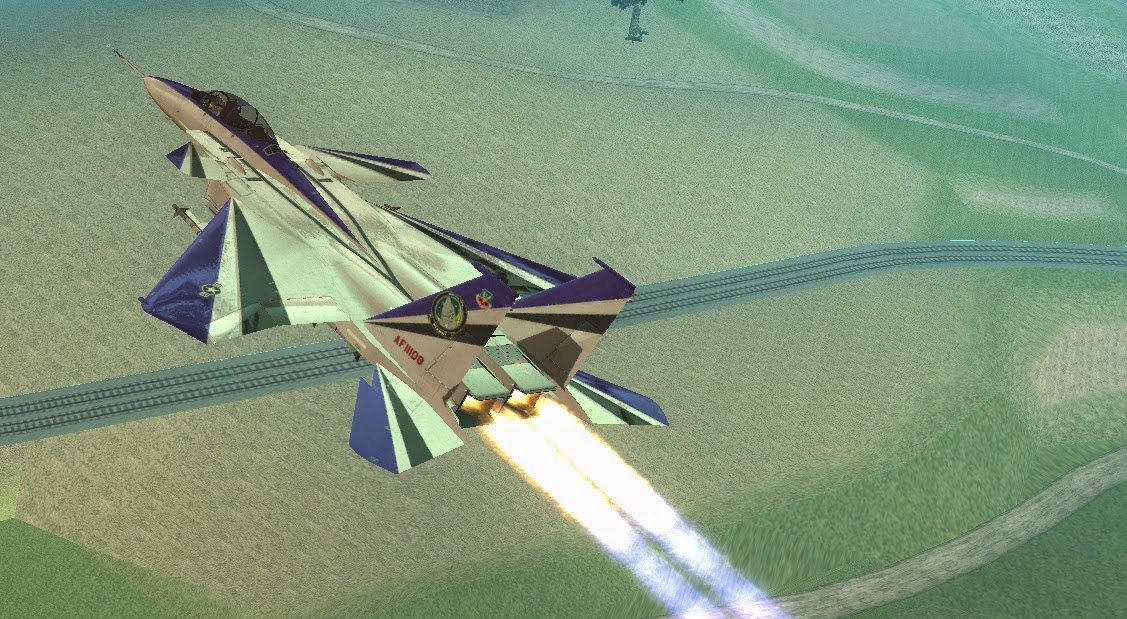