New skins for the F-15 and F-2. These skins got my attention recently and I really like them, so I thought I could try to recreate them for existing models I have previously made and uploaded. 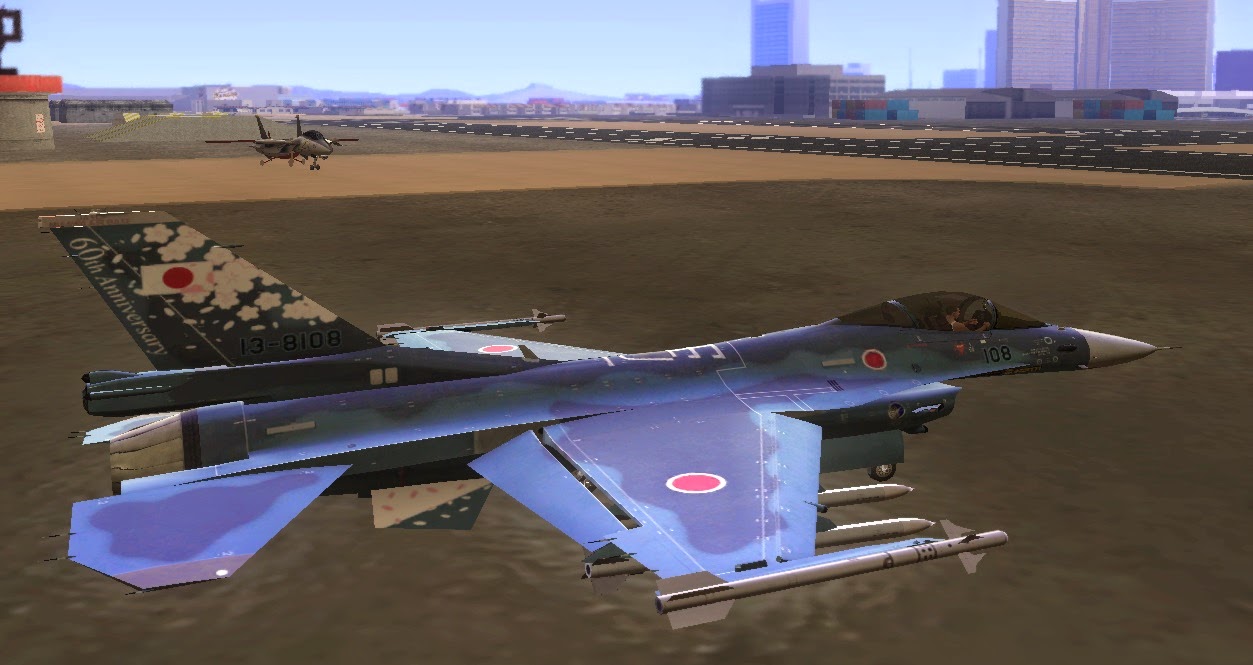 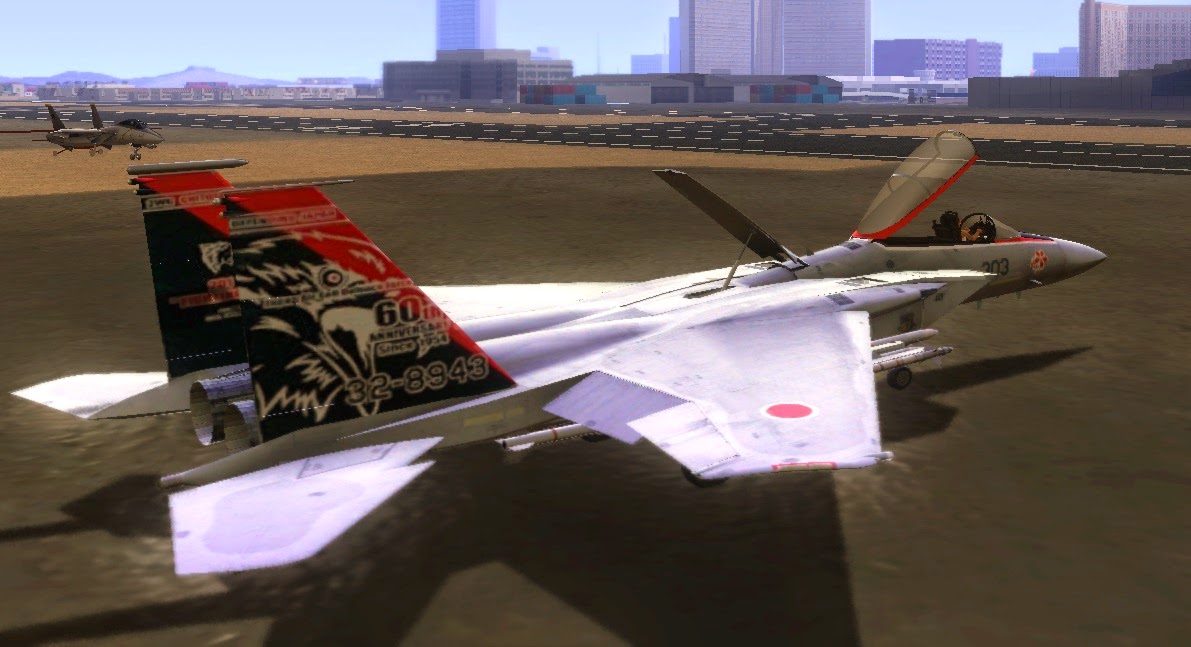 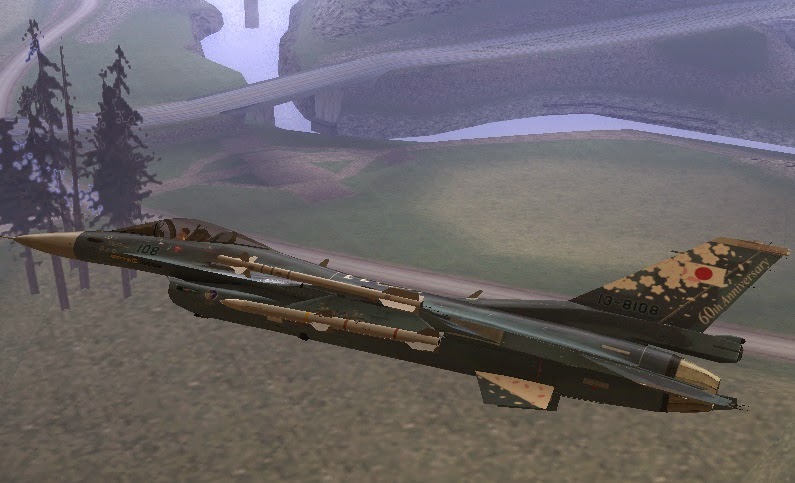 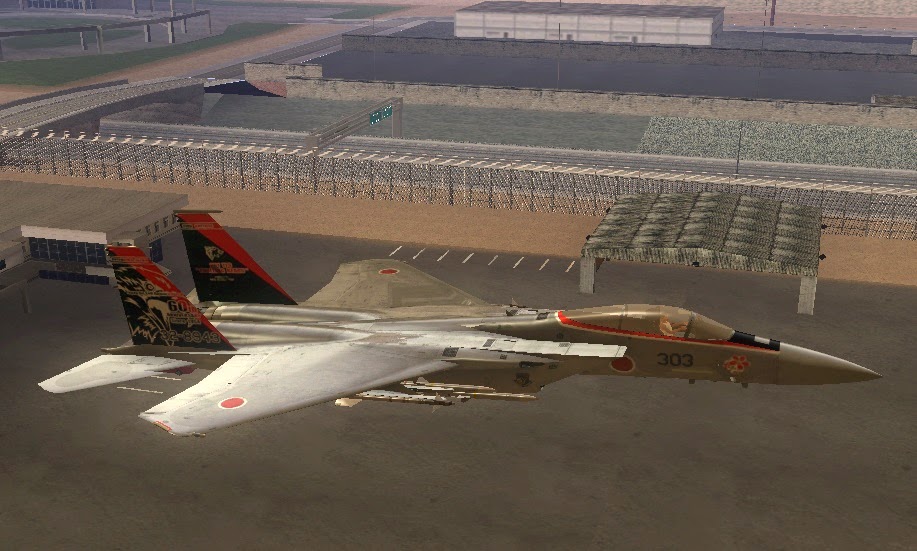 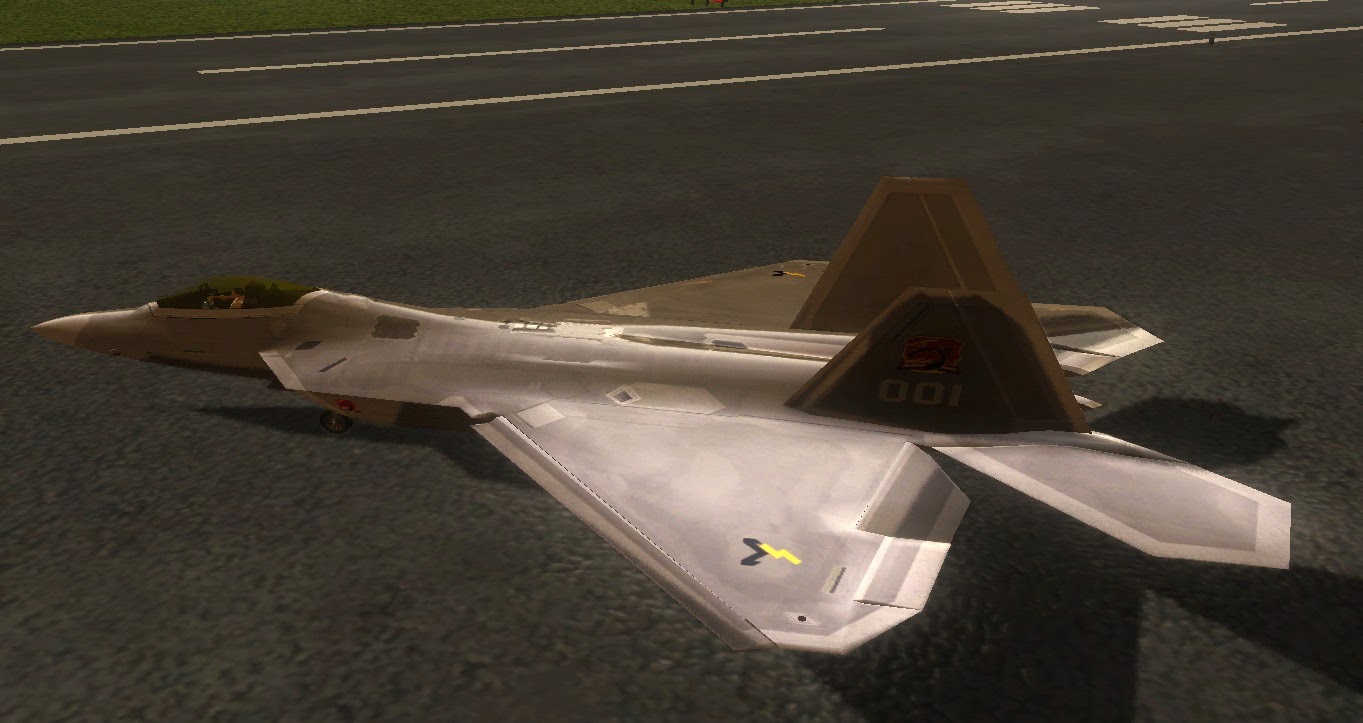 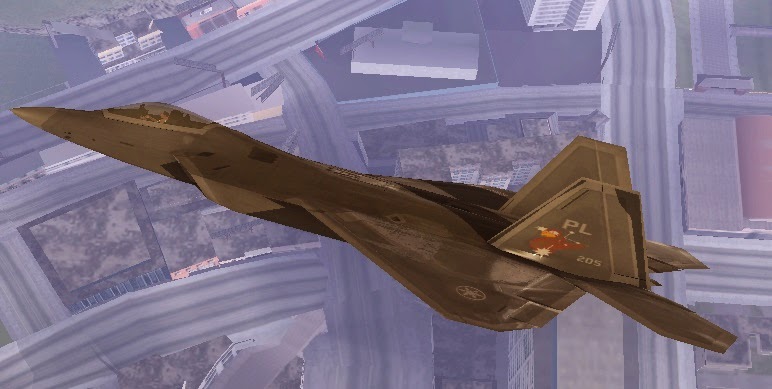 Finally got around making a Mi-26 Halo... Interior is enterable and it's hella big. 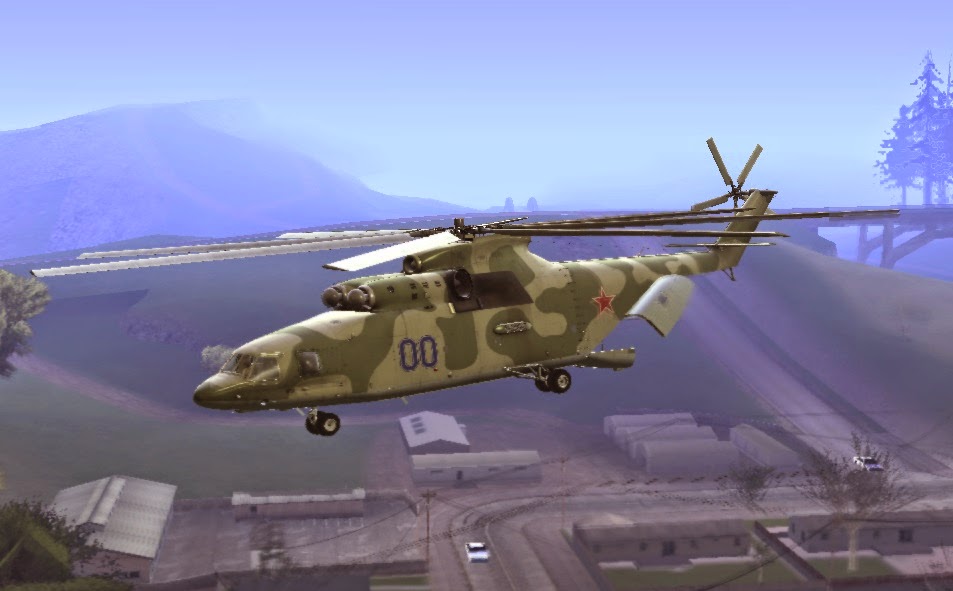 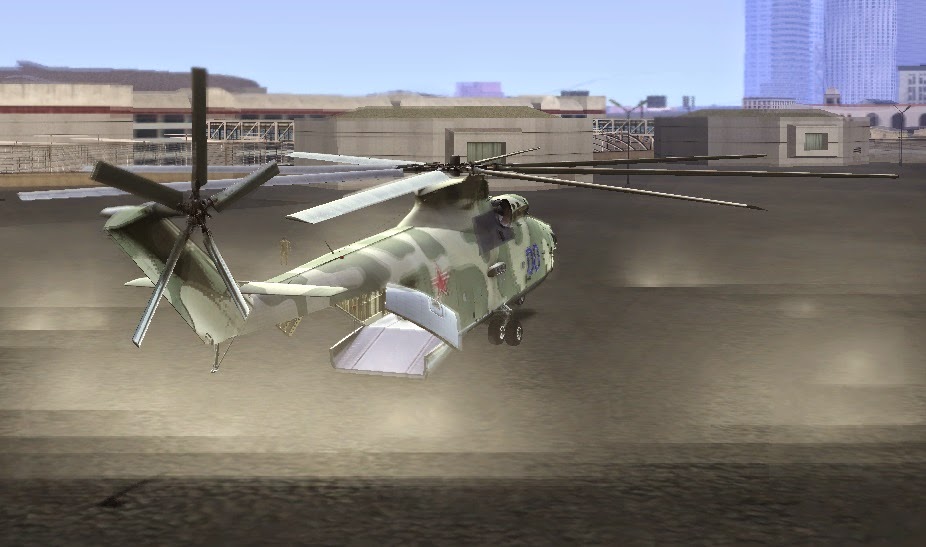 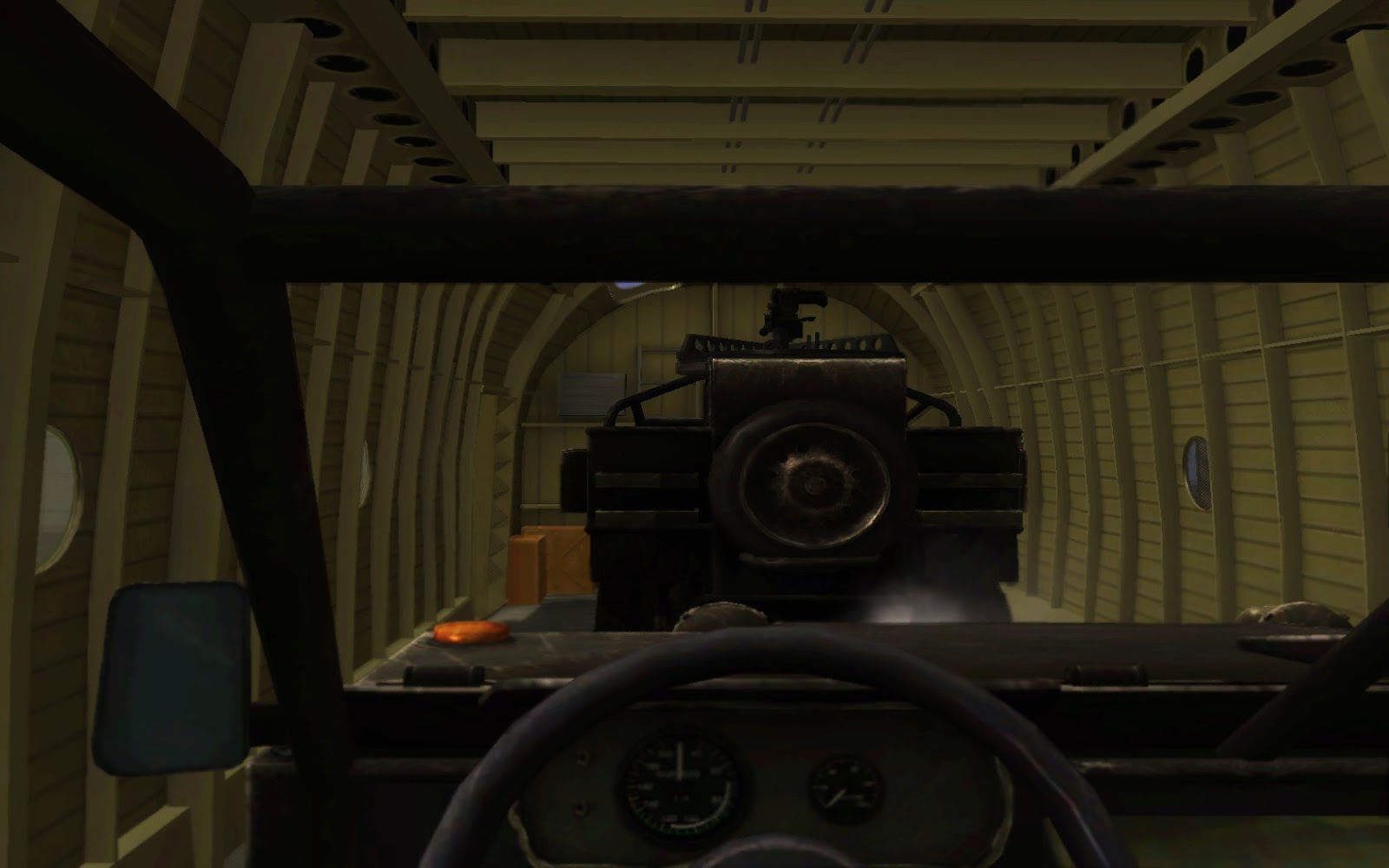 New Mi-8 Hip model. Original model ripped from DCS: World by DartShinigami (Thanks a lot) Model is detailed and I have made a custom col, shadow and lod model for it. It also has a custom moving rotor model, so it should be compatible with Silents rotor patch. 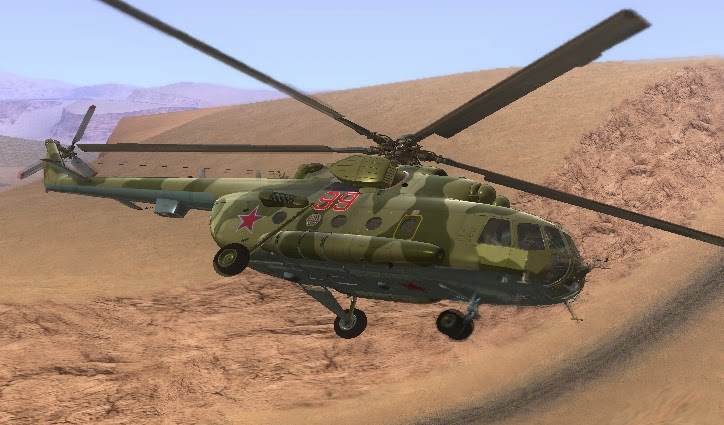 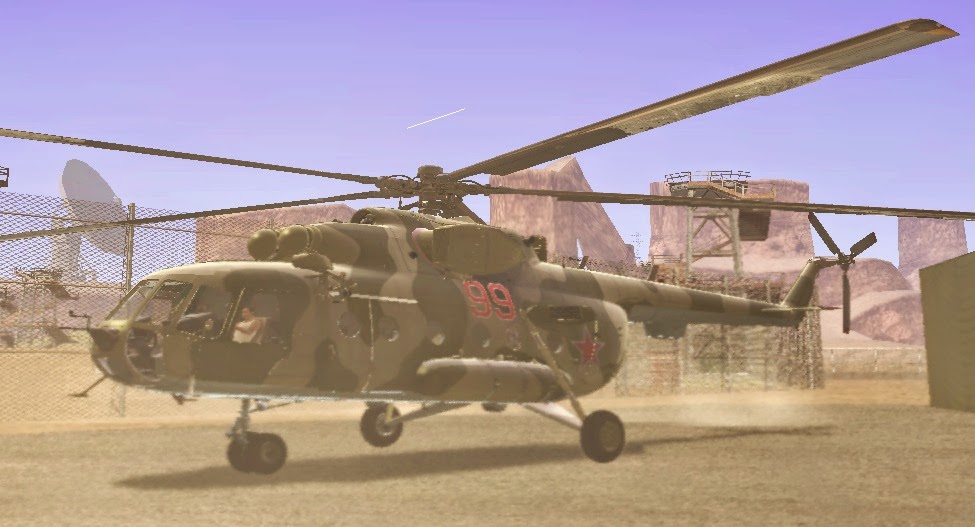 I will try to upload the Mi-26 of DCS soon with enterable interior :)
Eingestellt von AceCombatFreak um 11:51 2 Kommentare: 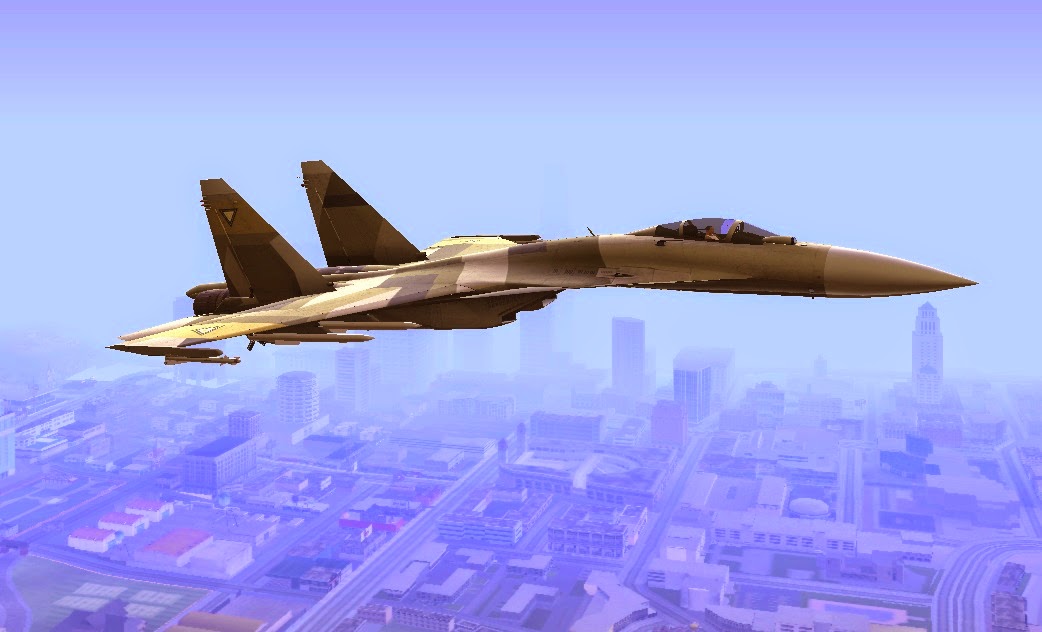 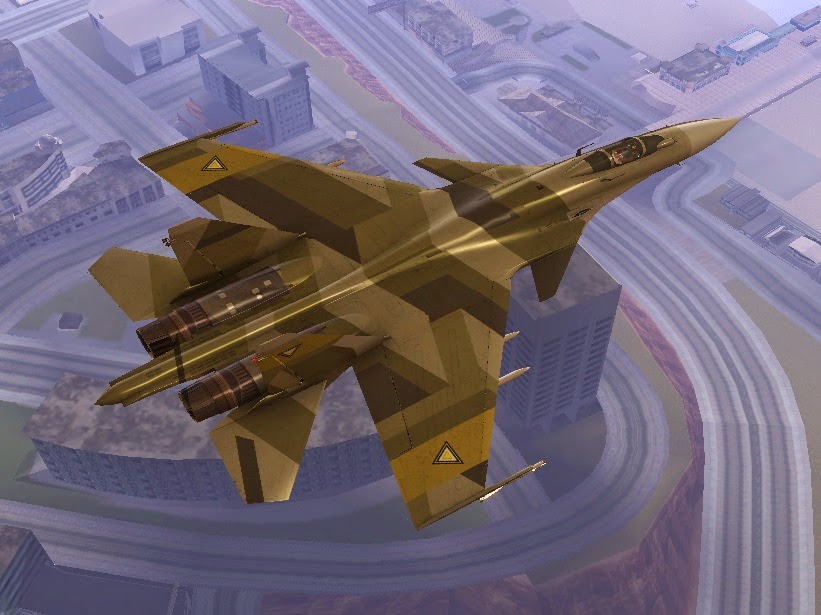