A new ATF YF-23 "Black Widow II" for GTA San Andreas. This version has fully modelled weapon bays (which can be opened), realistic gears, working cockpit instruments, slats, ailerons and so on. The ruddervator are functioning as elevators in their correct angle, but they can't be used as rudders unfortunately. Spent a lot of time on this due to scratch work (which ya'll probably won't really notice since it's mostly small and minor stuff...) 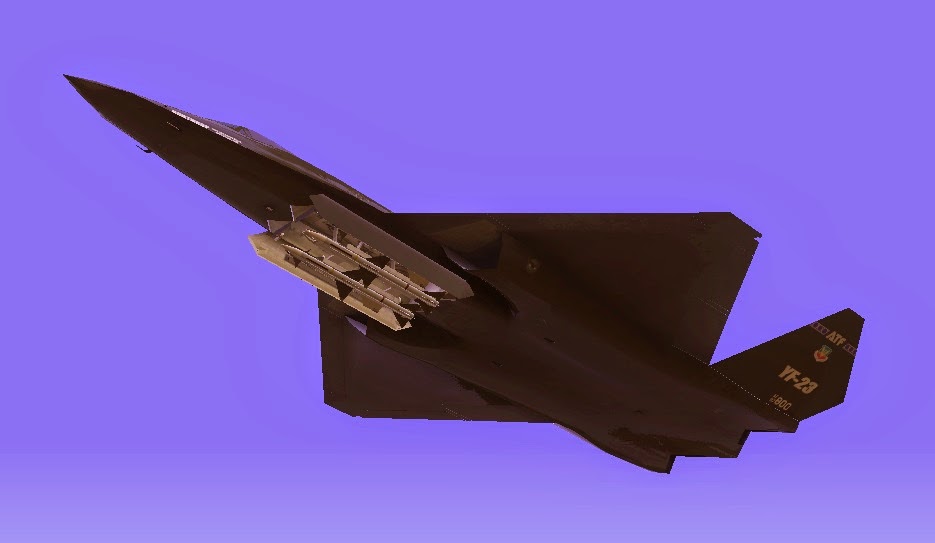 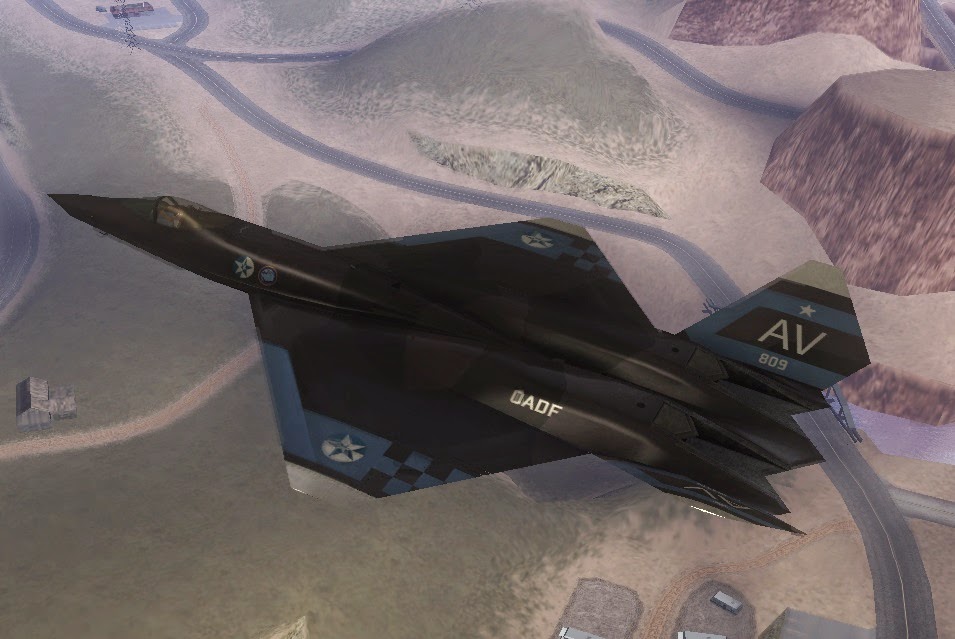 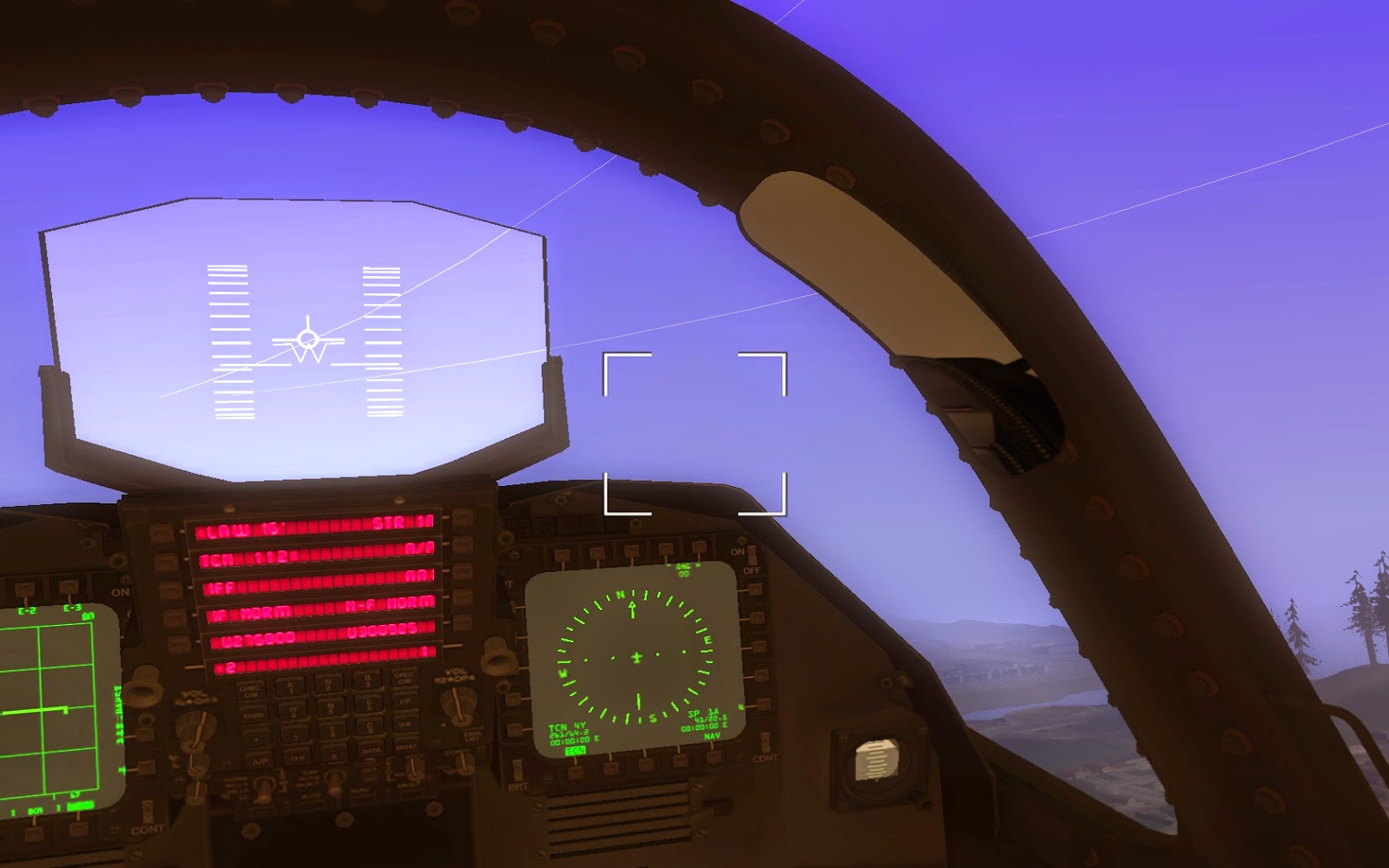 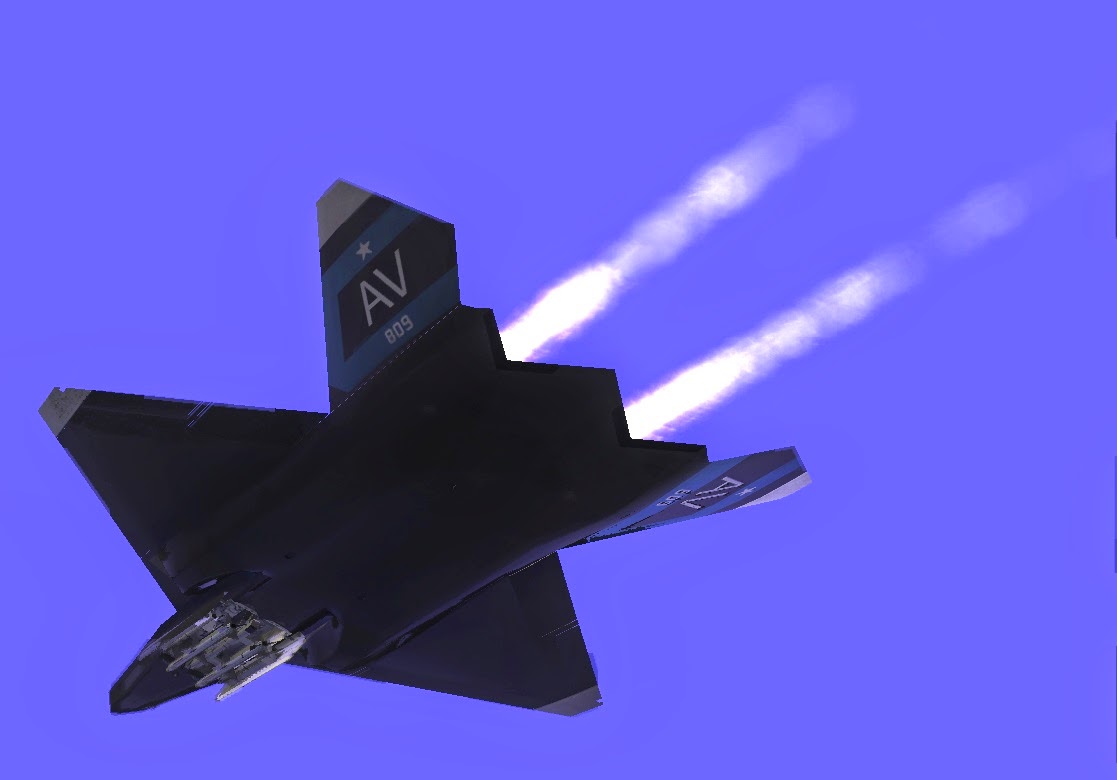 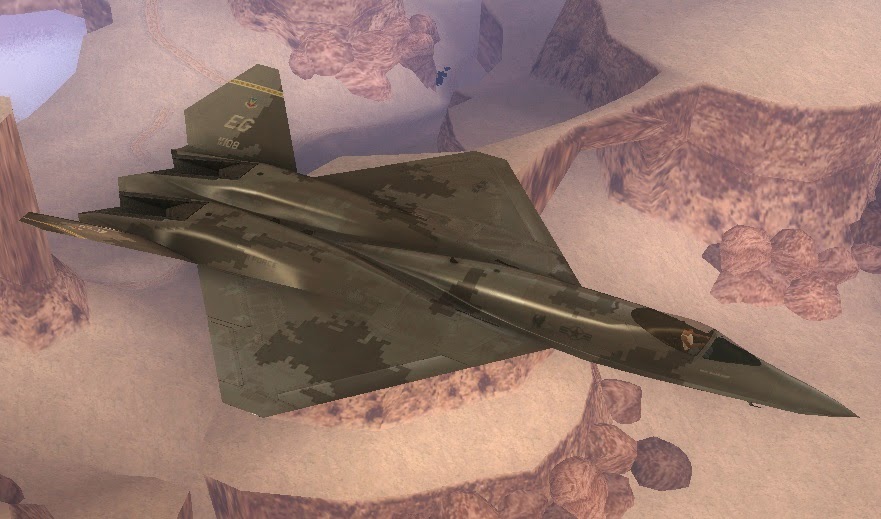