so, these planes/helis were actually build, planned, or made just for fun...

now you enjoy them in GTA (except one of them)...

I may do more planes that were build once, were planned or just look badass, although they havent been made in production

the first plane is the S-32 Golden Eagle, maybe you know it from the Ace Combat Series, because it was featured in many parts of it 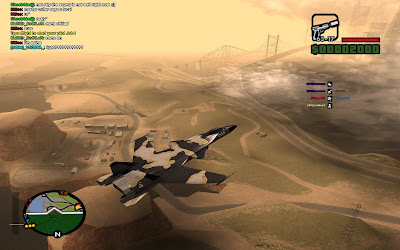 2nd is the fictional F/A-22 Velociraptor 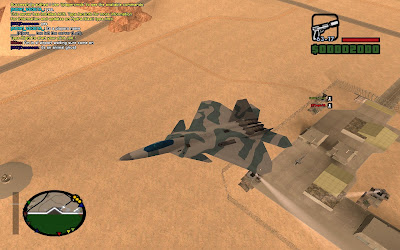 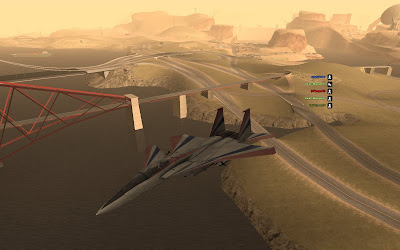 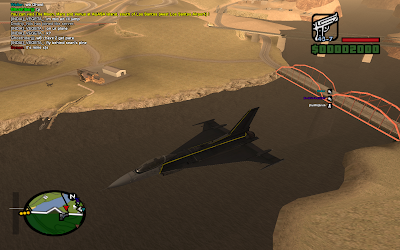 all planes have moving canards, elevators and engines, however there are some bugs and im too lazy to fix them atm 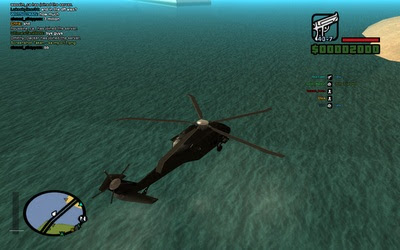