Step 1:
Import your model and apply textures (i thought i dont have to explain how, if you dont know, comment please)
it should look like this then: 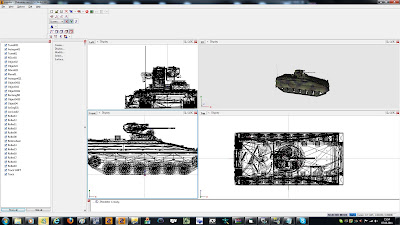 Step 2
reduce the parts to what is necessary (modify->attach) (chassis, turret, canon, left front mainwheel, "all wheels not connected with the ground")(Note: tracks and all wheels except the left frontwheel are getting attached to the chassis, but i didnt do it, because i still have to do something with them (not in this TUT)) 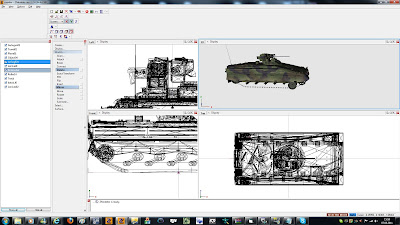 Step 3
rotate the pivot (modify->rotate->rotate matrix) so it looks in the left view window like this : (blue arrow pointing to the left, green one pointing upwards) do that with all your objects 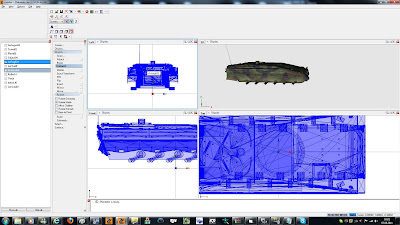 Step 4
Import the default Rhino model and move your tank to the same position (i hadnt got the default .dff anymore, so i took my L2A5 x)) 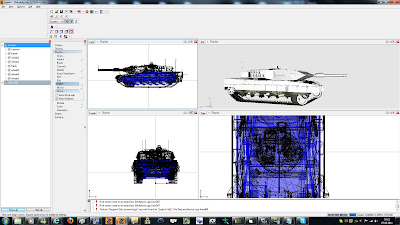 Step 5
Hide the .dff (click on the box right next to the name in the list) and go to modify->move->move pivot only. now take the turret and move the pivot to the center of your turret. ingame, the turret will rotate around this point, so dont place it anywhere else than in the middle. 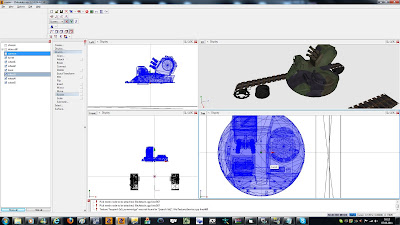 Step 6
same as Step 5, but now you have to select the center moving point of the cannon 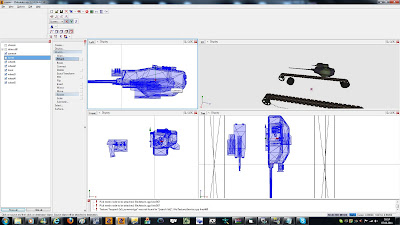 Step 7
rename the turret to "misc_a" and the cannon to "misc_b" (for renaming, double click on the object in the names list) drag and drop "misc_b" inside "misc_a" 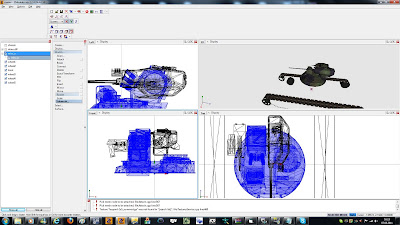 Step 8
inside rhino.dff->rhino->chassis_dummy->chassis->misc_a->misc_b is misc_c. drag it out of the .dff and inside your "misc_b" 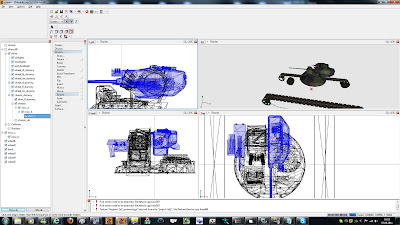 Step 9
Hide the dff again and you'll see this green dot. this is where the smoke effects will be when you fire, so move it to the end of your barrel 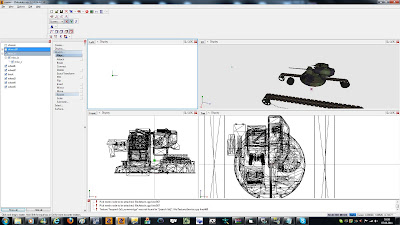 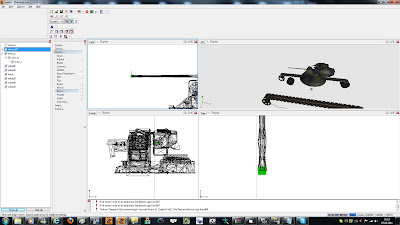 Step 10
hide the .dff so you only have your wheel. move the pivot to center of the wheel (same as turret, it affects its center moving position) 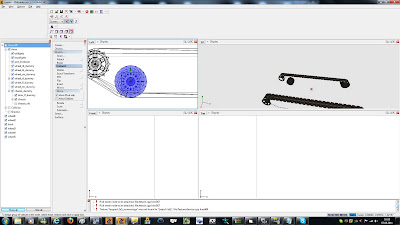 Step 11
inside the .dff are many "wheel_..._dummy" dummies, they control where the wheels will be attached ingame 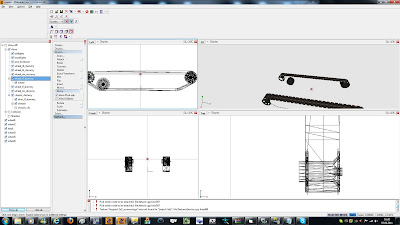 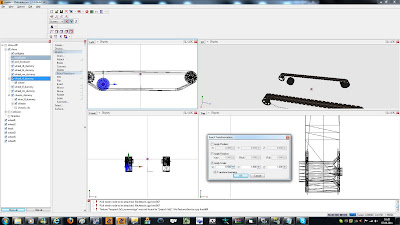 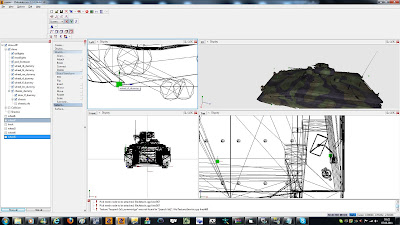 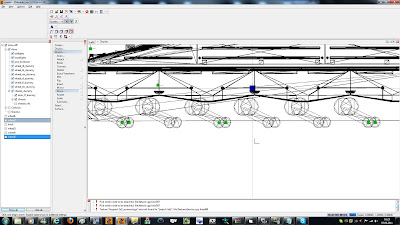 *the additional wheels will be spawned automatically 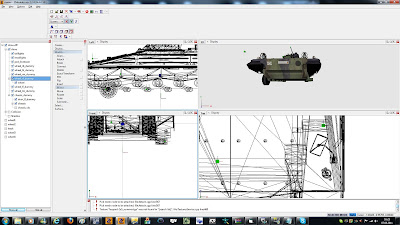 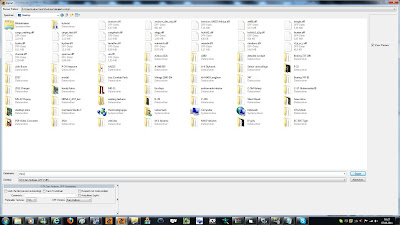 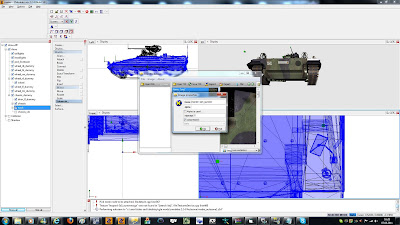 save it, try it, have fun :D
Eingestellt von AceCombatFreak um 07:58