okay, so here we have the final F/A-22 Raptor... You just have to install hydra.dff and .txd and a cleo script, thats all, no additional files^^ Script and script compatible model by Albreht, without him this wouldnt be possible ;) I have also made a pilot model, its included aswell 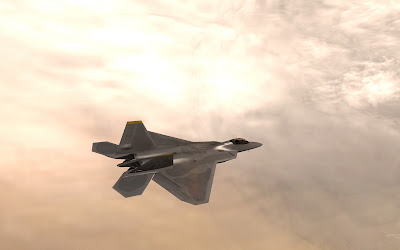 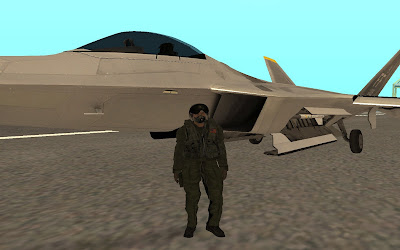 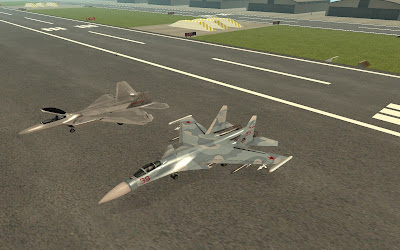